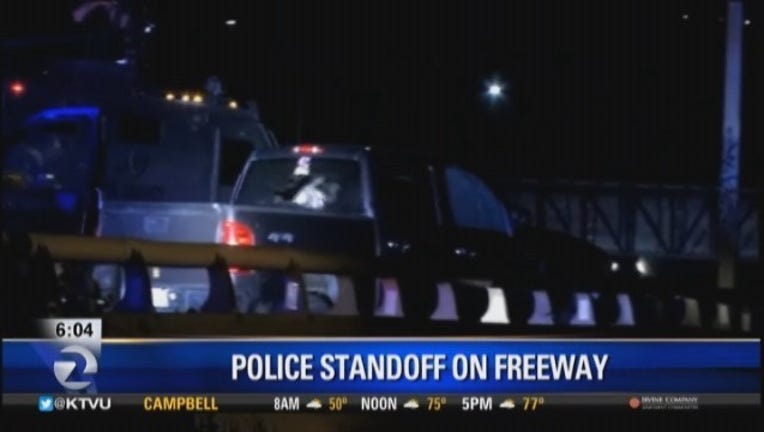 CHP officials say around 11:30 p.m. Wednesday, Vallejo police started chasing a suspect on Highway 37. The suspect finally stopped along Highway 4 but refused to get out of the car.

Police brought in an armored car so they could move in safely and make an arrest.

Officials say the suspect had a medical issue but did not release further details.