EL CERRITO, Calif. - Friends and family gathered Saturday to remember an El Cerrito police officer who was killed earlier this month in a traffic accident.

The memorial held at El Cerrito High School drew hundreds, as they reflected on the life of Officer Jerrick Bernstine.

Bernstine was killed on his 26th birthday, while driving home from work on I-80 near San Pablo. 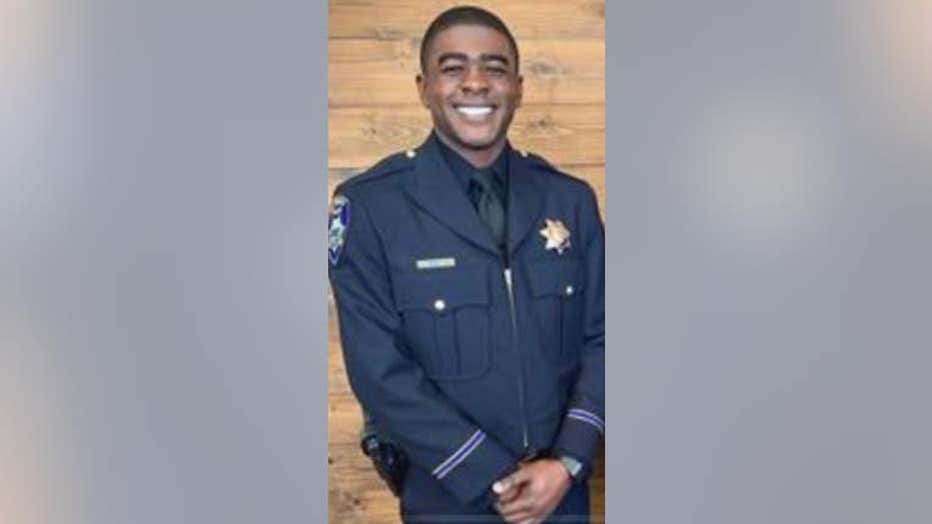 El Cerrito Police Officer Jerrick Bernstine was killed in an early morning crash on I-80.

"My brother lives – he lives through the work that he did, and the memories he shared with each and every one of you," Bernstine's brother said.

He added that he is proud of his determination and drive to finish college and become a police officer.