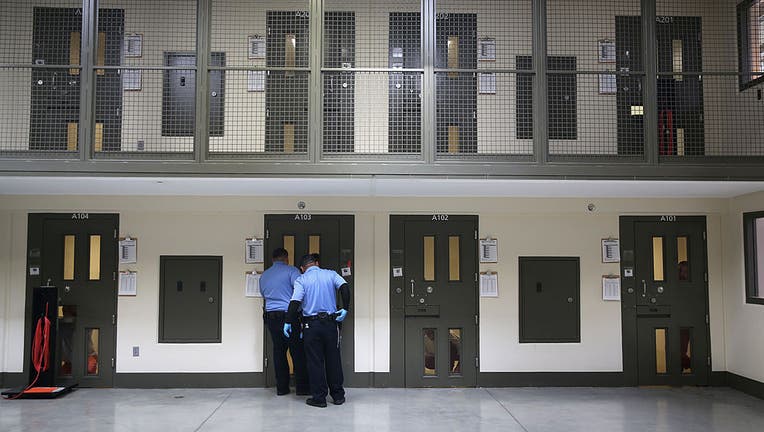 SAN FRANCISCO - Immigrants detained at in ICE facilities in California filed a class action lawsuit, asking the federal district court to order the immediate release of detainees who they say cannot maintain safe social distance, which endangers their health and lives in the midst of the global coronavirus pandemic.

The suit against ICE was filed Monday night by a coalition of attorneys, who represent more than 400 detainees held at Mesa Verde Detention Facility in Bakersfield and the Yuba County Jail in Marysville.

“Our clients are trapped,” said Bree Bernwanger, senior staff attorney at the Lawyers Committee for Civil Rights. “There is no question that the conditions of their detention are likely to cause a devastating outbreak, but ICE is refusing to do the one thing that could prevent it: release people.”

Her organization filed the suit along with the San Francisco Public Defender’s Office, the ACLU Foundations of Northern California and Southern California,  Lakin & Wille LLP, and Cooley LLP.

The lawsuit did not allege that there were any known coronavirus cases in either of the two facilities. A spokeswoman for the San Francisco Public Defender's Office said that she is not aware of any testing, so confirmation of any cases was impossible.

However, in a separate study released on Tuesday, Syracuse University's Transactional Records Access Clearinghouse, or TRAC, said that while testing remains very limited, about 125 detainees have tested positive for COVID-19 across 25 of ICE's detention facilities.

As of April 11, ICE was holding 32,309 people in custody at 184 facilities spread throughout the United States, according to TRAC. Since March 1, 400 detainees - about 1.2% of the total - have been released, according to ICE's national numbers.

While a federal district judge has ordered the release of at least nine people in Northern California in response to legal challenges, the attorneys said this is the first-class action filed on behalf of everyone detained at these two facilities.

Last week, California Attorney General Xavier Becerra also asked for the release of ICE detainees. To date, that has not happened.

ICE spokesman Jonathan Moor said his agency does not comment on pending litigation.

However, he added in an email, "lack of comment should not be construed as agreement with or stipulation to any of the allegations. While fulfilling the Department of Homeland Security mission, ICE trained law enforcement officers adhere to our core values integrity, vigilance and respect."

Detainees, family members, attorneys and doctors spoke on a Zoom news conference call on Tuesday. They all said the detainees were not treated with any sort of integrity or respect. 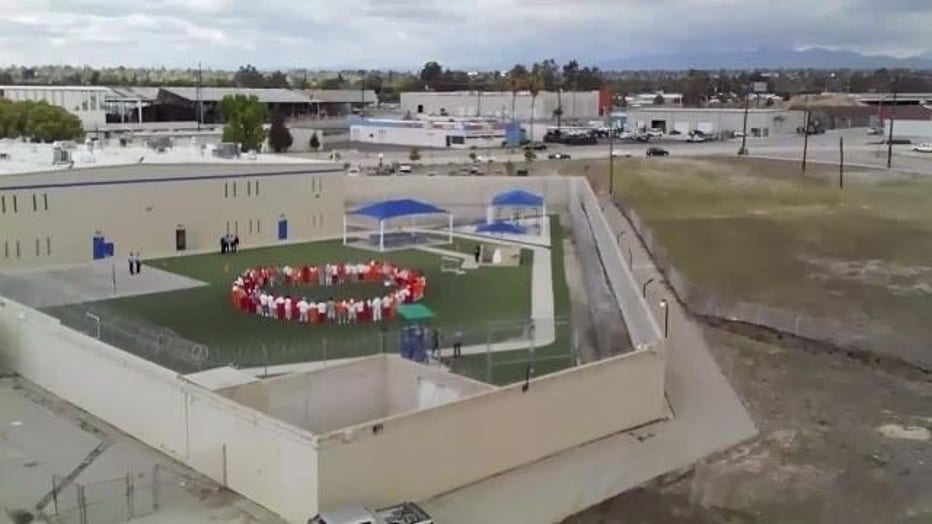 According to the plaintiffs' attorneys, immigrants at both of these facilities generally sleep in packed dormitory rooms on bunk beds bolted to the floor only a few feet from each other. They use shared bathrooms, shoulder to shoulder with someone at the next sink and arm’s length from the next stall. They line up to get meals in crowded cafeterias, and are not provided resources for adequate sanitation and hygiene.

Detainees at Mesa Verde held a hunger strike last week challenging their continued detention in unsafe conditions amid this pandemic. They also alleged in the suit that they faced retaliation from detention center authorities who threatened to deny them access to commissary food unless they broke the hunger strike.

Meanwhile, according to Syracuse University's TRAC, the states of Texas, California, Louisiana, and Arizona each have two facilities among the "top ten" with the largest number of detainees awaiting court cases.

The largest facility is the Port Isabel Service Processing Center in Texas housing 964. The second largest number of immigrants are currently held at the Adelanto Detention Center in San Bernardino County with 947 detainees. In third place is the Pearsall Detention Facility in Texas with 833.

All of the "top ten" facilities are operated by for-profit companies, TRAC reported. The GEO Group operates five out of the ten. CoreCivic operates four.

Many ICE detainees only spend brief periods in detention before they are quickly removed from the country.

For the 20,935 detainees with cases pending before the Immigration Court, periods of confinement can be much longer while they wait for their hearings, according to TRAC.

Almost six out of every ten of these detainees —or 18,535—had never been convicted of even a minor petty offense.