SUNNYVALE, Calif. - The Sunnyvale Department of Public Safety on Monday again called on the public for its help in locating the suspect who fatally stabbed a business owner and father of two back in August. 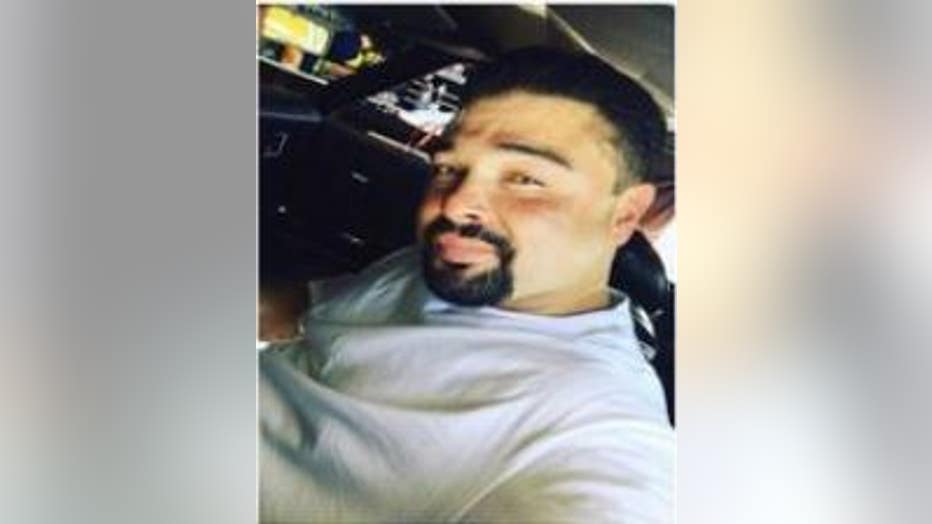 Investigators said Anthony Juarez died on Aug. 15, after being attacked around 4:45 p.m. at Baylands Park at 999 E. Caribbean Drive.

Back in October, public safety officials released a sketch and description of the attacker. Police said the man they're looking for is 20 to 30 years old, 5 feet 11 inches to 6 feet 2 inches tall and 140 to 160 pounds. 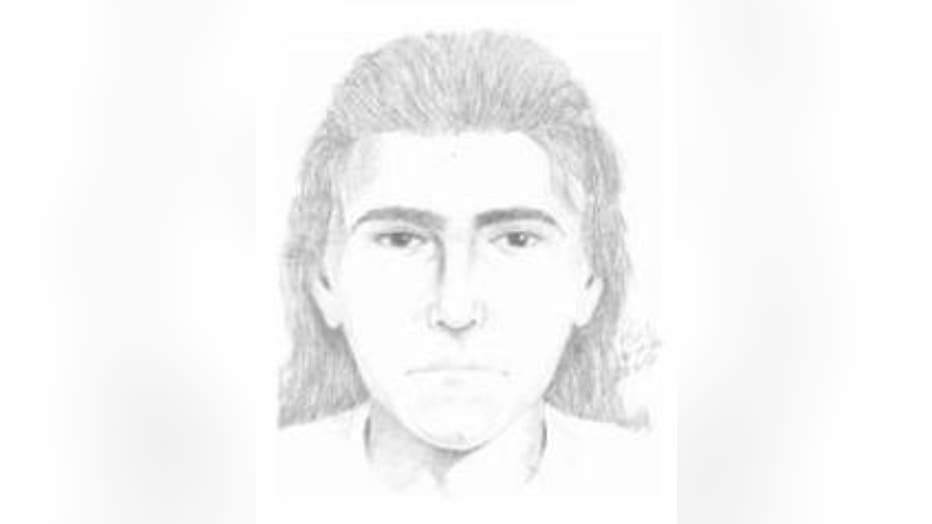 They said he had dark, shoulder-length curly hair, patchy facial hair, and was last seen wearing a white T-shirt, faded blue jeans and white shoes, and was seen fleeing the area in an older model four-door blue-colored sedan similar to a Toyota Prius.

Anyone with information about this case was urged to contact Detective Corinne Abernathy at (408) 730-7134 or cabernathy@sunnyvale.ca.gov.