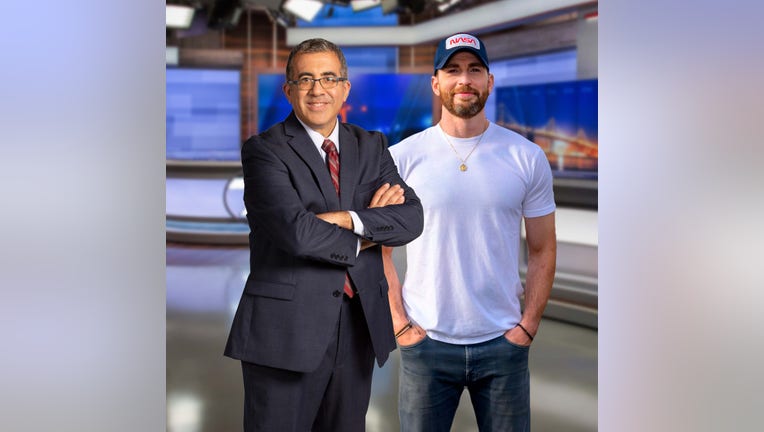 OAKLAND, Calif. - Actor Chris Evans was recently teased on Twitter for his awkwardly rigid pose in promotional Disneyland photos for Pixar's film Lightyear – and his weird stance became a meme where the internet began photoshopping him into scenes of their own, including the KTVU newsroom.

Quick to make fun of Evans' stiff pose where the actor had his hands stuffed into his pocket, many Twitter users questioned if the actor had been photoshopped into the images.

The lighthearted online mockery prompted Evans to clarify the photos' validity on Twitter:

"I promise I’m not photoshopped into these! I just have a very disciplined pose," he wrote, jokingly adding, "I don’t know what to do with my hands."

Evans voices the movie's protagonist Buzz Lightyear in the film. In a Vanity Fair interview, the creators of the film said they wanted a slightly less "goofy" version of the character, choosing Evans over Tim Allen.

Another Twitter user magically plopped Evans standing next to Bernie Sanders hunched over in the cold at Joe Biden's inauguration.

A third user photoshopped the actor into the cover of Weezer's debut self-titled album.

KTVU decided to join in on the fun.

Evans was definitely photoshopped into joining the Mornings on 2 team, KTVU Chinese New Year parade bus and alongside traffic reporter Sal Castaneda as he sampled some delicacies in Petaluma.

The Toy Story adaptation, which the United Arab Emirates banned from cinemas on Monday, will be showing in theaters starting on Friday. 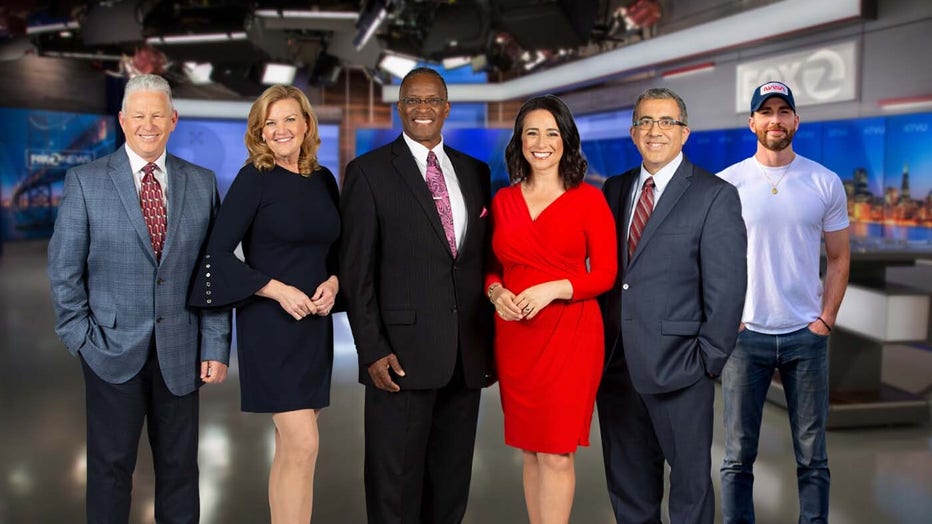 Actor Chris Evans is photoshopped into this shot with the Mornings on 2 team. 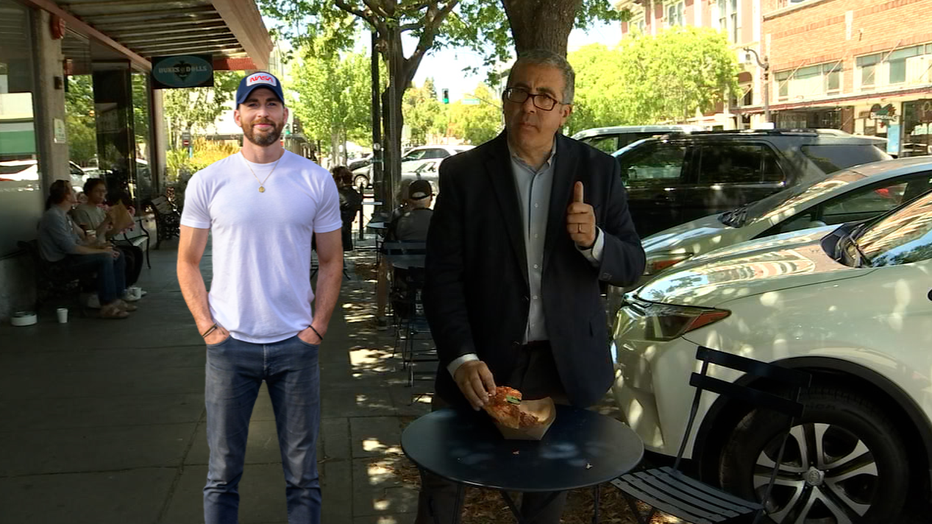 Actor Chris Evans pops up in this photoshopped image next to KTVU's Sal Castaneda in Petaluma. 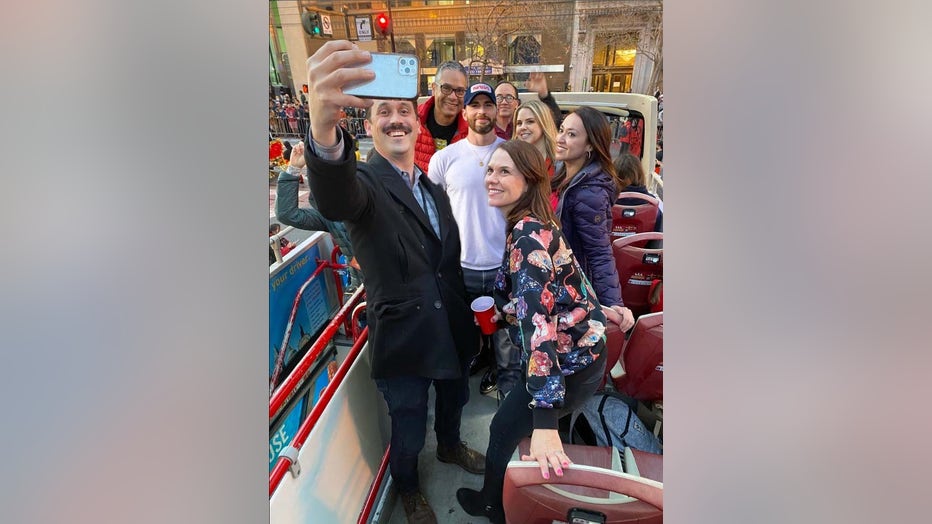 Actor Chris Evans is photoshopped into this shot on the KTVU Chinese New Year's bus.