Two Alameda County renters have been served with several eviction notices and claim they’ve been harassed by their landlord for months to leave, despite the county eviction moratorium still in place.

OAKLAND, Calif. - Two Alameda County renters have been served with several eviction notices and claim they’ve been harassed by their landlord for months to leave, despite the county eviction moratorium still in place.

Tenants Wilson Wise and his partner have many of their belongings packed and locked in a back room of their apartment near Hayward. They say they fear being thrown out and sometimes have piled furniture in front of their door at night.

"I’ve never had someone actively threaten to break into our home," Wise said. "There’s nowhere we could run."

The couple said they began withholding rent in April, after a water leak led to the discovery of mold under the kitchen sink, behind appliances, and in the walls early this year. For months, they claim, the repairs went unfixed. 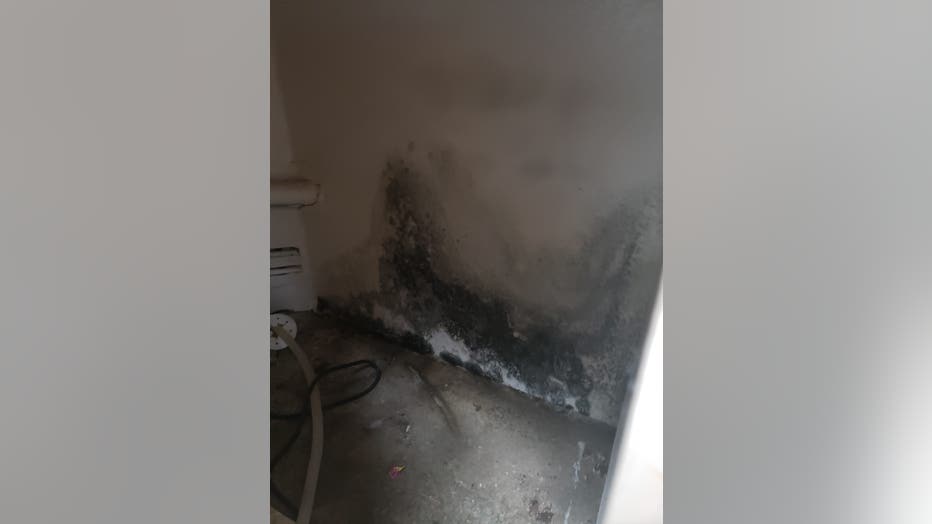 While they say they planned to pay for the repairs themselves, the tenants also received several notes from the landlord taped to their door telling them to move because he planned to repair and sell the property.

"From there it just escalated drastically," Wise said. "Constant harassment with emails late at night, threats to come get our stuff with just people he’s hired…we called police, barricaded our own door at night, got cameras."

Wise is unemployed and applied for rent relief money through the state this month. He said they were paying the majority of rent up until they felt ignored by landlord, Greg Hall.

They hired a lawyer and in September the tenants sued Hall claiming retaliation and landlord negligence. 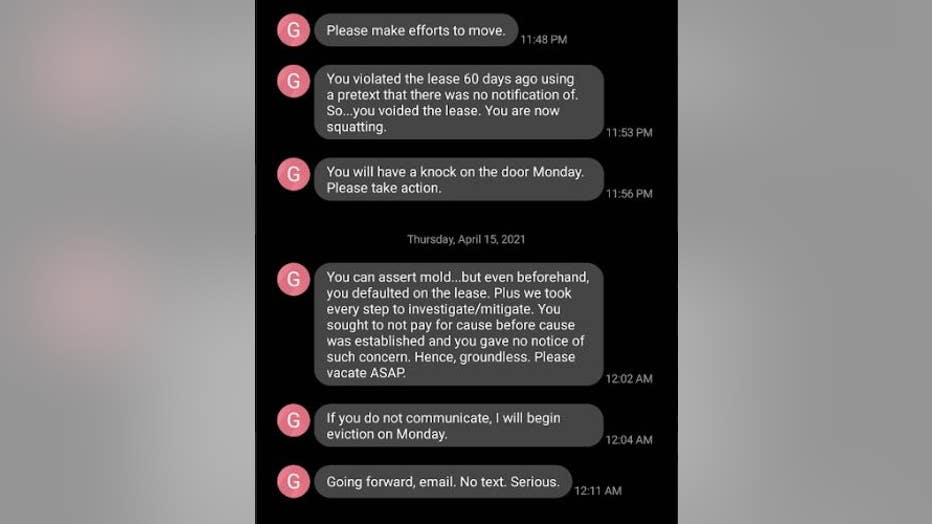 Text messages the tenants say they received from their landlord, Greg Hall in April.

While Hall did arranged for some fixes, he claims approval by the home owner’s association caused repair delays and that he too is undergoing financial hardship.

"They stopped paying me rent," he said. "They’ve been noticed. We want them out…the place needs a lot of work."

During the COVID-19 pandemic, eviction moratoriums were enacted to prevent homelessness and financial suffering. The state ban expired this month, however, in some cities and counties, including Alameda County, a moratorium is still in place.

In counties without an eviction ban, starting next month landlords can sue tenants for back-rent.

Hall said he has applied but has not seen a dime.

In Alameda County, evictions are illegal for unpaid rent, unless there’s a threat to health or safety or if the owner wants to put the property on the market for sale.

But those exceptions also come with requirements. For example, if an owner wants to sell a property, removing the tenants must go through an eviction referred to as the Ellis Act.

"I can kick them out because we’re going to sell the property," Hall told KTVU. "I asked them to get out back in February when we found mold." 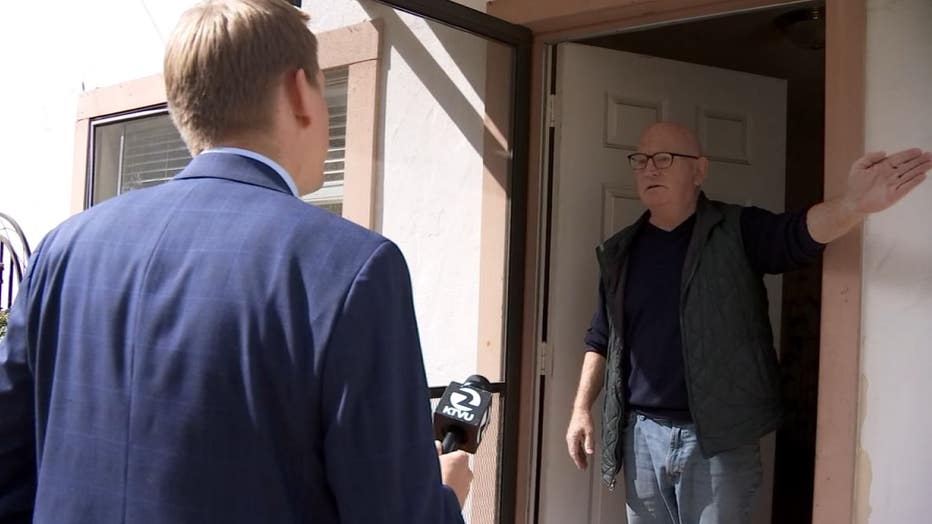 If Hall legally wanted to remove the tenants under the Ellis Act, he would be required to give proper notice, inform the tenants of their rights, and provide relocation money.

The couple says none of that has happened.

"The laws are only as good as enforcement," Anne Tamiko-Omura, executive director of the Eviction Defense Center in Oakland said. "If these landlords try to take these eviction cases to court, then as lawyers we can step in and stop them and judges can stop them."

She considers the notices the tenants received unlawful and claimed it’s not uncommon.

Oftentimes, with court delays, Tamiko-Omura said some landlords rely on bullying tactics in hopes of scaring tenants into moving.

"What they are relying on is a lot of harassment," she said. "It’s not legal and clearly when we get involved we would ask that it stop instantly and that tenants be left alone."

Wise and his partner say they want to find a new place but need more time and are financially strapped. 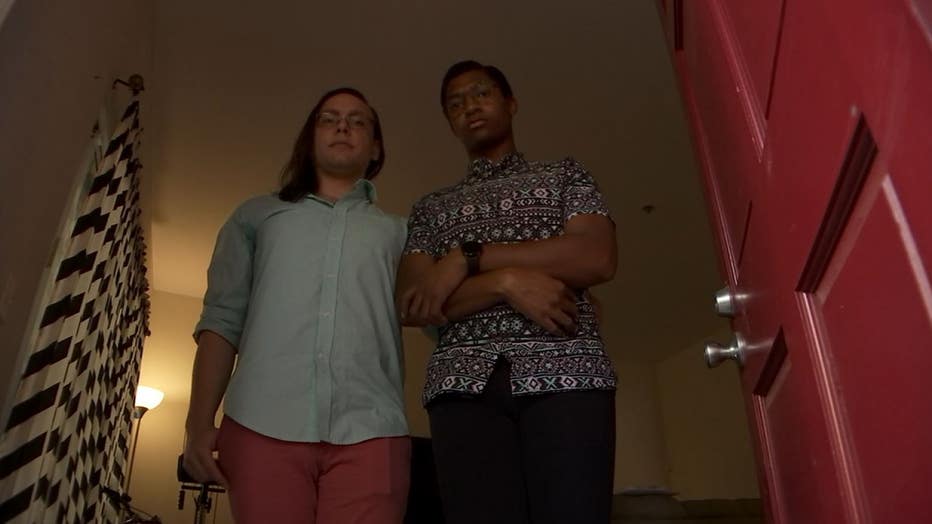 Tenants Wilson Wise and his partner, D.J., stand inside their apartment in unincorporated Alameda County despite being threatened with eviction.

The latest eviction notice tells the tenants to leave by mid-November.

"They know where to go. They’re just milking this," Hall said. "It’s not my job to assist. I’m not a family member."