OAKLAND, Calif. - The case of eight defendants who were charged for their roles in the fatal shooting of a 30-year-old mother of three children in a wild gunbattle in West Oakland four years ago concluded on Friday with the sentencing of the last defendant in the matter.

Julian Ambrose, 21, stood trial with co-defendant Shelton McDaniels, 33, on a murder charge last summer but pleaded no contest to the lesser charge of voluntary manslaughter and using a firearm during closing arguments on July 8.

Ambrose was sentenced to 15 years to life in state prison.

McDaniels was convicted on July 10 of second-degree murder for his role in the shooting of Chyemil Pierce, 30, who worked as a human resources specialist at Kaiser Permanente, in the 2800 block of Chestnut Street at about 4:45 p.m. on March 9, 2015. He was sentenced to 40 years to life on Aug. 7.

Pierce was an innocent victim who wasn't involved in the argument and fight that led to the shooting, in which more than 100 bullets were fired. She had just picked up two of her three children from a charter school in the area and was struck by a stray bullet that struck her in the back of her head. 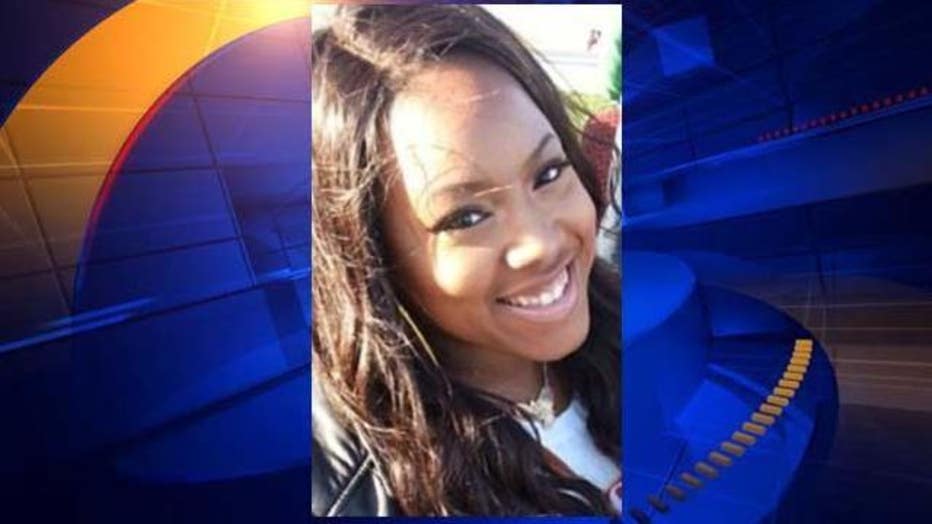 Alameda County prosecutor Butch Ford told jurors in two separate trials that Alex Davis, 29, Anthony Sims, 24, Michael Stills, 25, Jerry Harbin, 34, McDaniels and Ambrose armed themselves with guns before the shootout, which he said occurred after a large group of women got into a fight.

Ford alleged that Harbin escalated the situation by pushing Joneria Reed, 41, to the ground and interjecting himself into the women's fight.

In a trial in 2017, Davis, Sims and Stills were convicted of second-degree murder for their roles in the shooting.

Jurors were deadlocked over Harbin's fate, but four days later he pleaded no contest to the lesser charge of voluntary manslaughter and later was sentenced to 13 years.

Reed pleaded no contest to second-degree murder in 2017, but in June her conviction was reduced to voluntary manslaughter. She was released from custody after Judge Murphy ruled that she testified truthfully in the 2017 trial and in the trial for McDaniels and Ambrose.

Reed's son Dijon Ward, 25, pleaded no contest to a felony count of being an accessory after the fact for hiding a gun that one of the suspects used in the shooting and was placed on 5 years' probation.