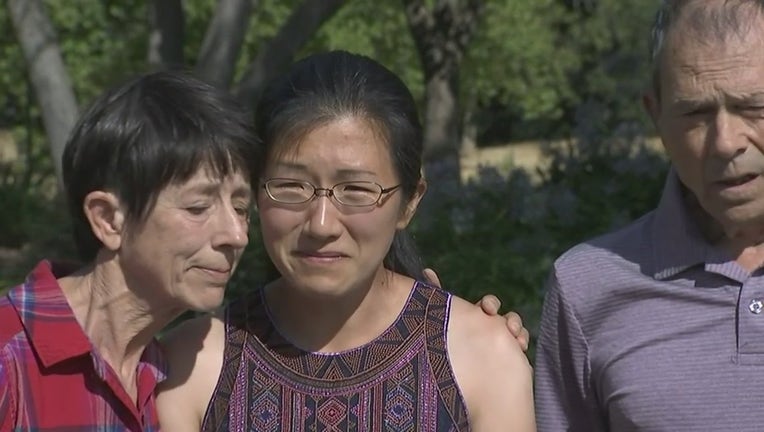 PLEASANTON, Calif. - The wife of the missing East Bay runner spoke publicly on Thursday to thank the community for helping to find the body of her missing husband, Philip Kreycik, who never came home from a run three weeks ago.

Through tears, Jen Yao said that she wanted to meet every person who had helped them, from the volunteer searchers to people who brought her coolers of ice.

After a long search, authorities announced two days ago that her husband's body had been found near a trail at the Pleasanton Ridge open space area, where he had gone for a run on July 10, but neve returned.

"Even when we think we have everything under control, even when we think we're strong, and capable, accidents can happen that can really derail us," Yao said. "Life is truly fragile and delicate. I think we can't possibly ever truly express our appreciation and gratitude enough to to really, truly acknowledge what you have all done for us."

East Bay Regional Park District Capt. Lance Breed described the area as not being easily accessible or frequently traveled as it's not designated for recreation. But he said Kreycik could have thought it was a running trail, as game trails are often beaten paths.

Preliminary measurements placed the proximity of Kreycik's body about 2,000 feet from the end of the trail where he should have made a turn to go back to the start of his route. 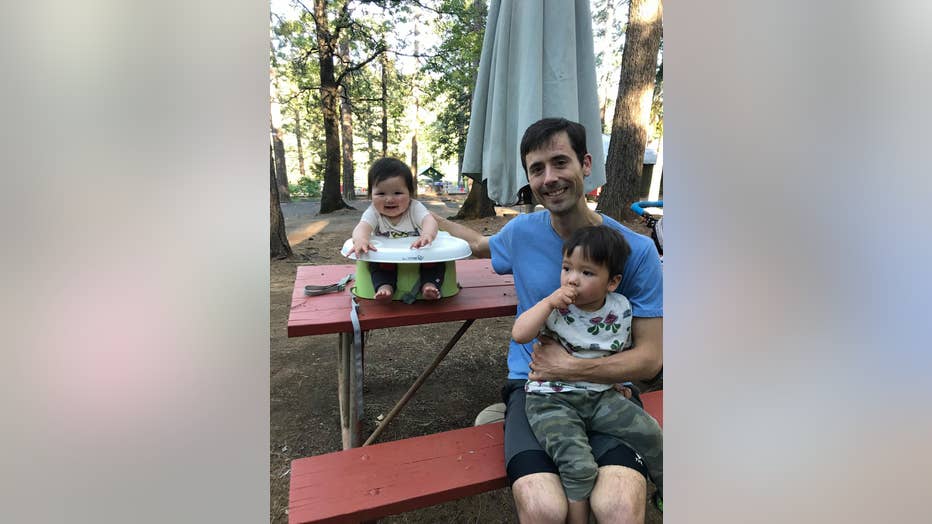 The family may never know exactly what happened, but it's not uncommon, they said, for people simply to take a wrong turn in this area and get disoriented.

Speaking outside at the library, Kreycik's parents, Marcia and Keith, noted the how many friends and strangers have raised funds to support their grandchildren.

His parents and wife described Kreycik as a playful, adventurous outdoors-loving man who always found joy in his community and he would have been so touched at the outpouring of love for him.