SACRAMENTO, Calif. - Many lottery players have been dreaming of striking it rich ahead of Tuesday night’s Mega Millions drawing, with the game’s jackpot ballooning to $625 million dollars. 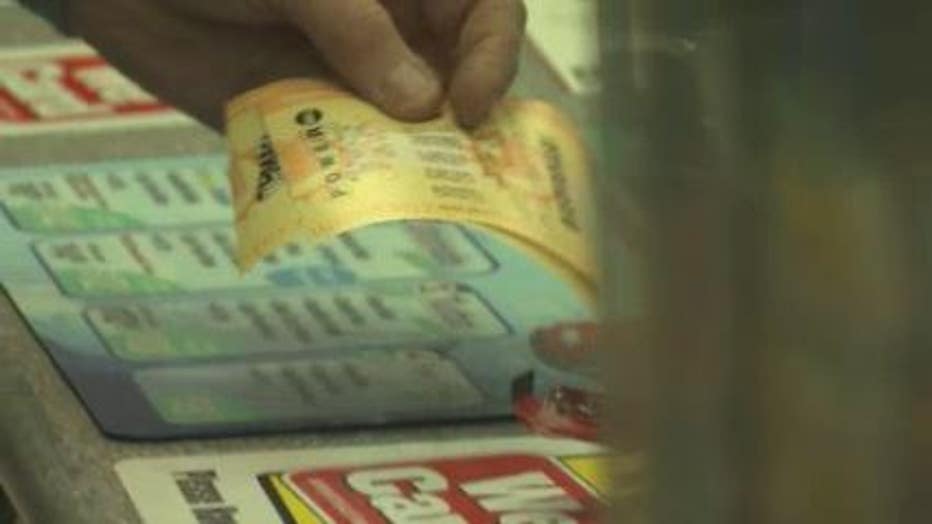 The jackpot for Mega Millions’ Tuesday night drawing has climbed to $625 million, and the top prize in the Powerball game reached $550 million ahead of Wednesday’s drawing.

And if your lucky numbers don’t get picked, there will be another chance to become a millionaire on Wednesday when the Powerball game has its drawing, with a jackpot of $550 million up for grabs. 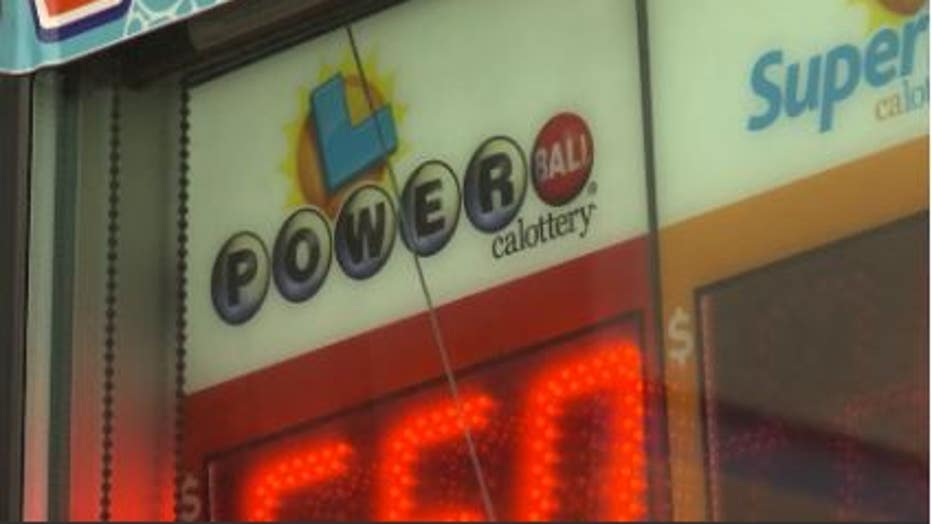 The jackpot for Mega Millions’ Tuesday night drawing has climbed to $625 million, and the top prize in the Powerball game reached $550 million ahead of Wednesday’s drawing.

It was only the second time ever the jackpots for Powerball and Mega Millions simultaneously topped $500 million. Lottery officials also said it was the highest combined jackpots for the two games since October 2018.

They said that the prizes got so large mainly because it’s been months since anyone won either jackpot.

The big prizes came after a long stretch of relatively paltry trove. Lottery prizes have been growing more slowly since last spring, when officials reduced guaranteed minimums and stopped promising specific increases as the coronavirus caused sales to slow. 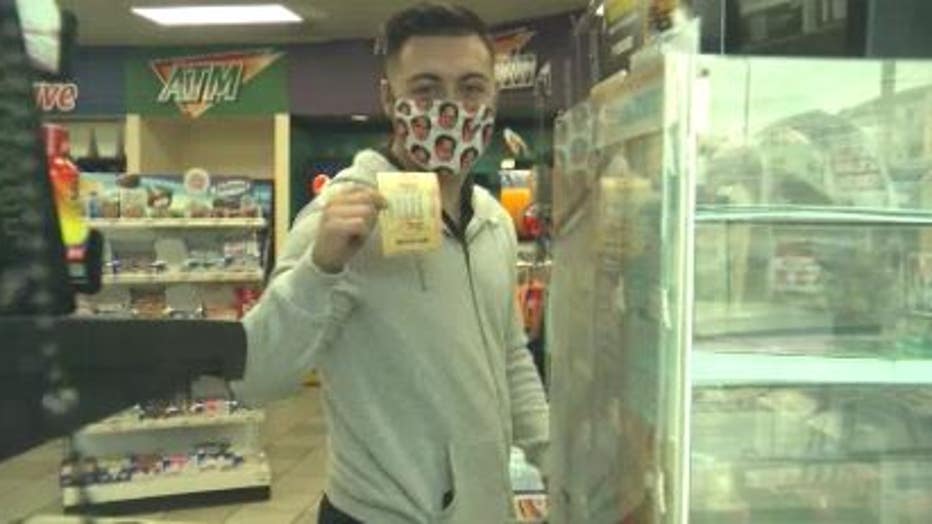 Lottery players were getting their tickets on Jan. 12, 2021, ahead of the Mega Millions’ drawing Tuesday night drawing. The jackpot for that game has climbed to $625 million, and the top prize in the Powerball game reached $550 million ahead of Wedne

While the huge jackpots might have many people running out for tickets with big dreams of big money, players should remember that the odds of winning are quite slim. They’re about one in 302.5 million for Mega Millions. For Powerball, you’re looking at odds of one in 292.2 million.

Winners of the jackpot are offered an annuity option, in which prizes are paid out over 30 years. Most all winners actually go for the cash option, which for Mega Millions would now be an estimated $458.8 million and for Powerball is $411.4 million.

Ticket sales close at 7:45 p.m. prior to the games’ drawings.

Mega Millions and Powerball are both played in California and 44 other states, as well as Washington, D.C., and the U.S. Virgin Islands. Powerball also is offered in Puerto Rico.

The Associated Press contributed to this story, which was written in Oakland, Calif.