FREMONT, Calif. - A 24-year-old man was arrested Friday on suspicion of making a false bomb threat at a Fremont hotel -- the same hotel where police killed a suspect the night before.

Varun Suresh, of Fremont, was booked at Santa Rita Jail for making a false bomb threat, criminal threats and burglary, police said. A motive for why he would make a false bomb threat at the Hyatt Place Fremont/Silicon Valley hotel in the 3100 block of West Warren Avenue was not revealed.

Suresh was found not too far away from the hotel when he was arrested and the Alameda County Sheriff's bomb squad rendered the suspicious bag he allegedly left at the hotel safe about 1 p.m. 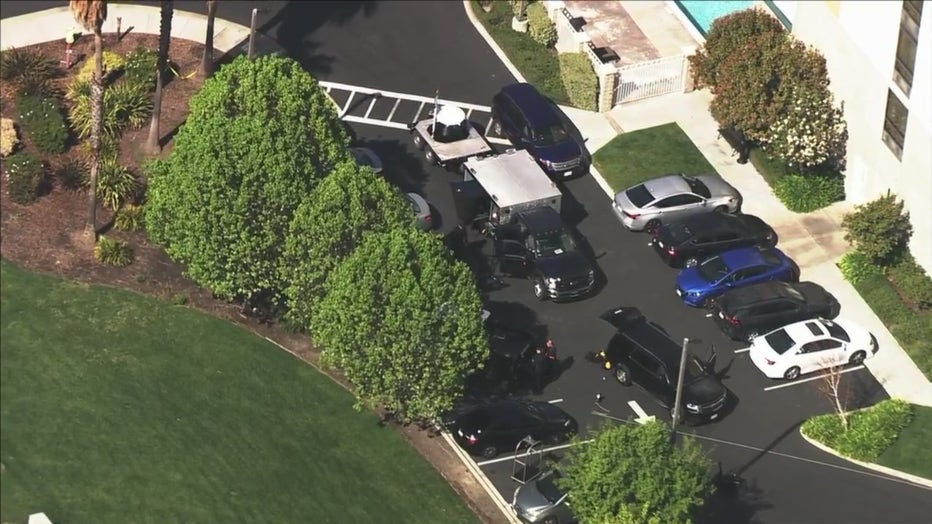 The bomb squad situation comes hours after an officer-involved shooting, even though the two cases did not immediately appear to be related. 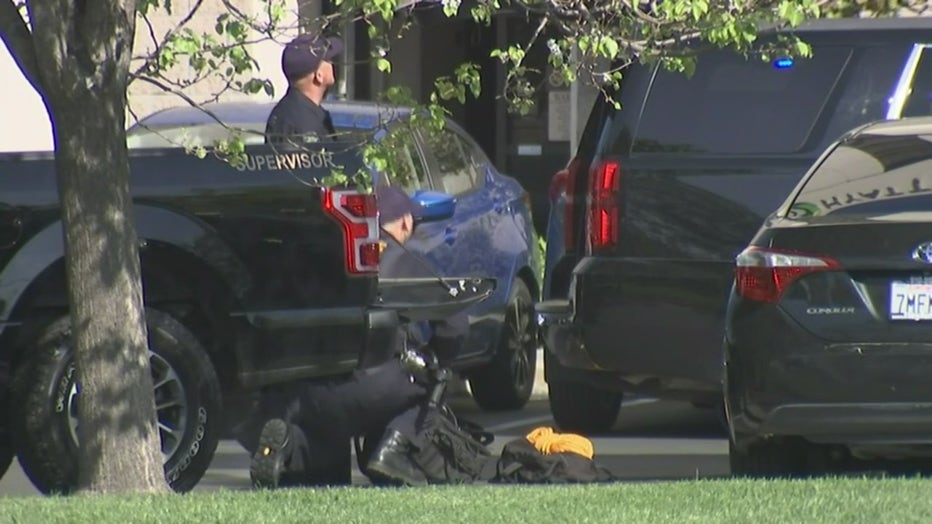 About 6:30 p.m. Thursday, police killed a man they said was holding a firearm in the parking lot of the same Hyatt.

Fremont Police Capt. Sean Washington said officers were surveilling the hotel because of a sharp rise in gun violence earlier that afternoon and identified a "well-known" suspect with outstanding felony warrants. 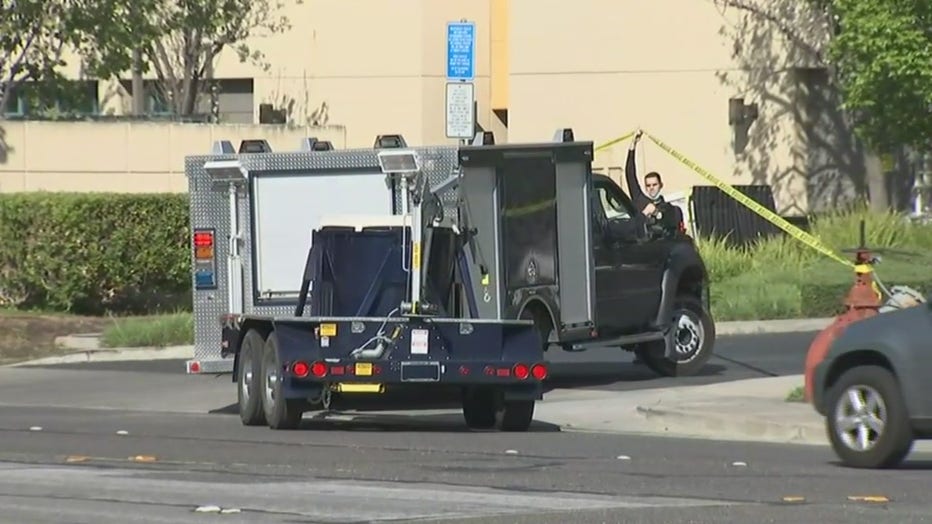 A bomb squad has responded to the Fremont Hyatt Hotel. April 2, 2021

That man was the second person in less than 10 days whom Fremont police shot and killed. 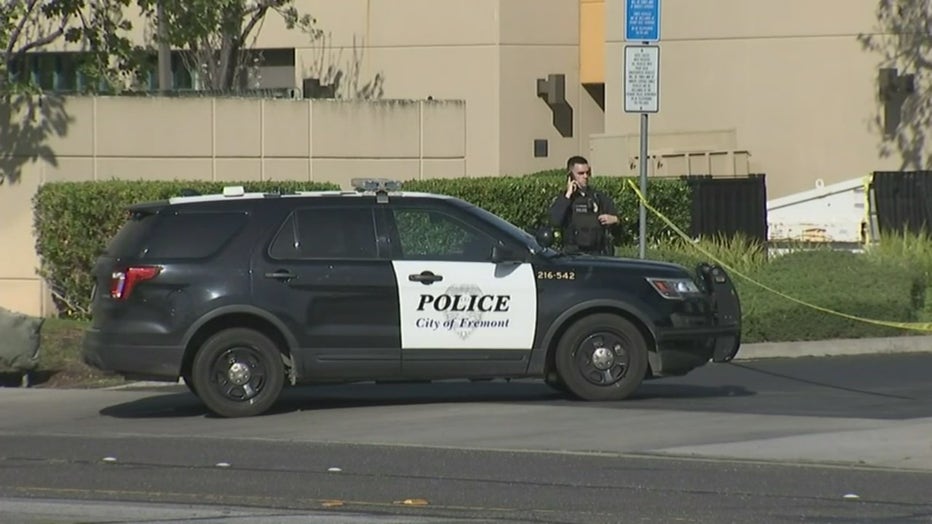