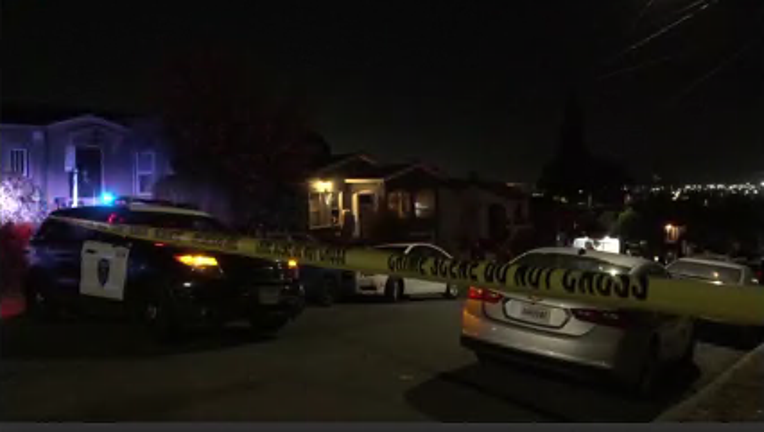 OAKLAND, Calif. - A man was shot and killed and his wife was wounded during at home invasion in Oakland's Maxwell Park neighborhood.

Officers received a report just before 11:30 Friday night, about gunfire at Monticello Avenue, near Walnut Street in the Maxwell Park neighborhood.

Officers found two people, a man and a woman, had been shot.

Friends told KTVU that Dirk Tillotson, 52, a respected education activist was killed and that his wife was was shot and wounded.

Authorities say it appears the shooter had broken into the home.

Homicide investigators were called to the scene and are now following up on the case.

"This senseless murder of Dirk is unexcusable and unexplainable," said Christina Laster, a friend. "And I hope the Oakland Police Department does everything that they can to find who murdered such a caring, compassionate legend in our education community, that cared about all children. When Dirk said he cared about all children, he meant it."

One person was killed and another was wounded in what police are calling a home invasion in East Oakland. 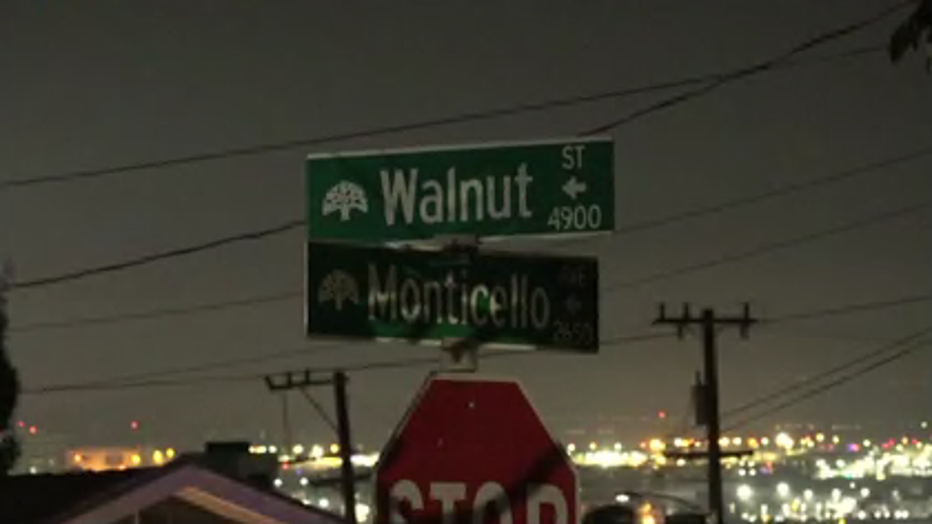 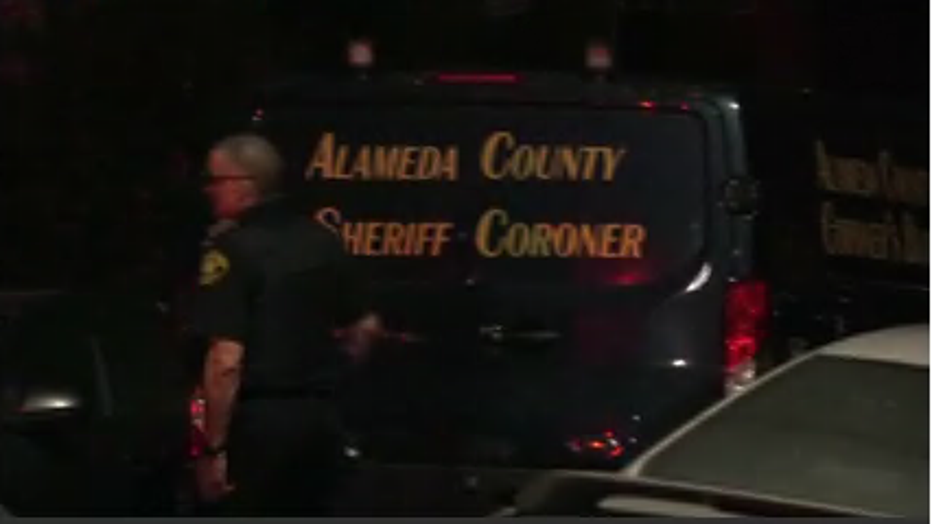 Police say this was Oakland's 105th homicide of the year.

Neighbors at the scene described hearing some chaotic moments outside, but were not sure what was happening.

Police confirm sideshow activity in the area, including near 106th Avenue and MacArthur Boulevard, as well as Spruce Street and Park Boulevard. However, they have not officially connected the sideshows to the homicide. Police said they were simultaneously working "multiple critical incidents" during this timeframe.

Authorities said Tillotson's wife is expected to be OK. Police did not release a description of the shooter.

District 6 is represented by City Councilman Loren Taylor, who launched his mayoral campaign Saturday morning. He spoke at a community event not far from the crime scene, where he announced his candidacy.

In his speech, he began by observing a moment of silence for the victims of gun violence.

"My prayers and love go out to all of the grieving mothers and fathers who can no longer hug their babies and tell them that everything will be alright," Taylor said. "It breaks my heart to be at a homicide rate in Oakland that is higher than we have seen in the past six years."

Anyone with information about the double shooting, is asked to call Oakland Police Homicide Section at (510) 238-3821. 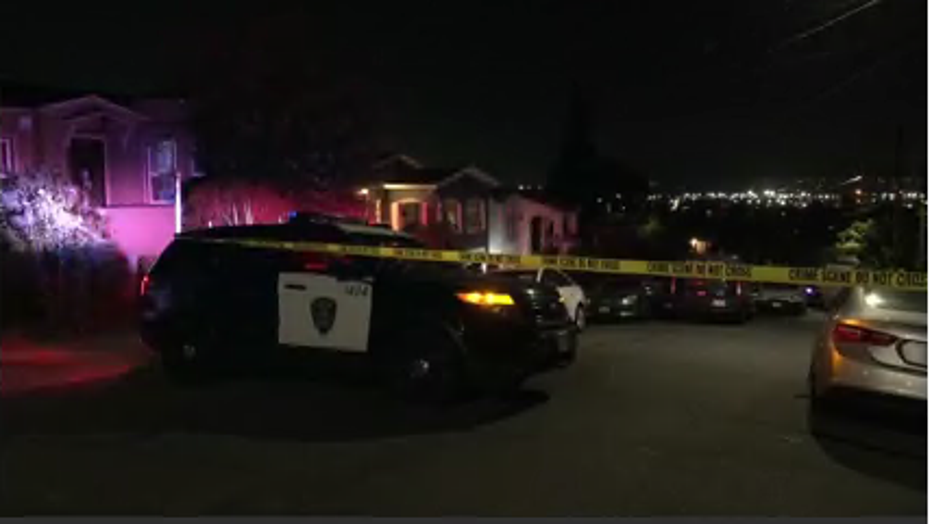