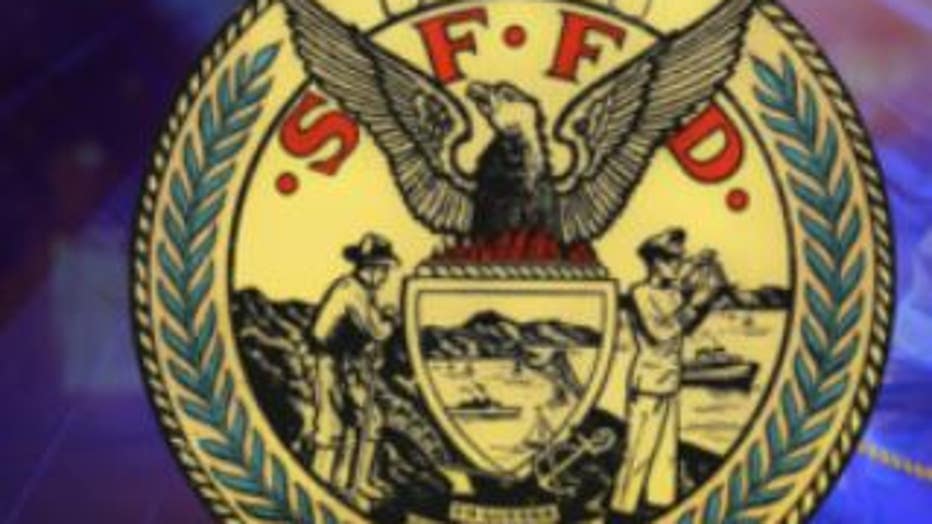 Emergency crews were called to the area along the city's eastern waterfront, between the Ferry Building and Pier 1 at about 7 a.m. on reports that a man had fallen into the water.

San Francisco police and California Highway Patrol officers also arrived to help in the rescue effort. Officers were able to pull the man to nearby rocks using a lanyard.

Fire crews reached him using a boat and successfully brought him to land, according to fire officials. Medics at the scene were evaluating the victim. His condition wasn't immediately clear.