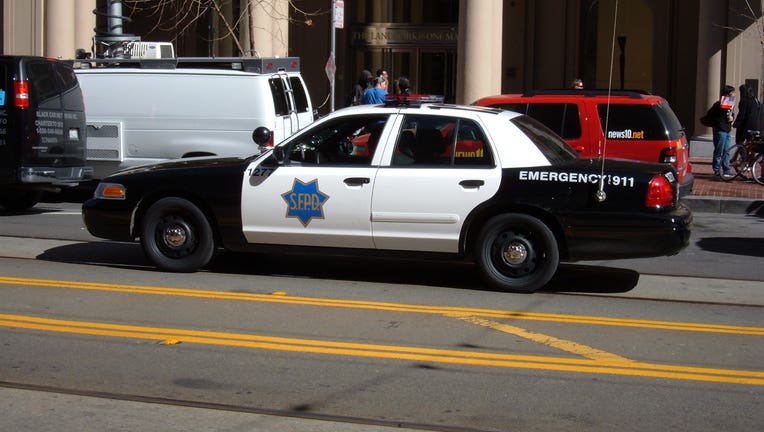 The shooting was reported around 5:30 p.m. in the area of Eddy and Hyde streets, where four suspects tried to rob the victim of his backpack and then shot him during the struggle over it, according to police.

The 49-year-old was taken to a hospital to be treated for his injuries, which are not considered life-threatening.

No arrests have been made in the shooting and no detailed suspect descriptions were immediately available. Anyone with information about the case is asked to call the Police Department's tip line at (415) 575-4444 or to send a tip by text message to TIP411 with "SFPD" at the start of the message.