RICHMOND, Calif. - A man suspected in a hit-and-run crash that killed a 4-year-old boy near San Francisco has surrendered to police, authorities said Sunday.

The child, identified only as Hector, was struck by an SUV Friday evening as he stood with his father in front of their home in Richmond. He was flown in critical condition to a hospital, where he died.

Heitor's mother, Jaiane Carreiro, told reporters she heard the crash from inside the house and ran out to find her son bleeding in the street.

Carreiro said she and her husband, Mauro, are in shock that their child is gone. 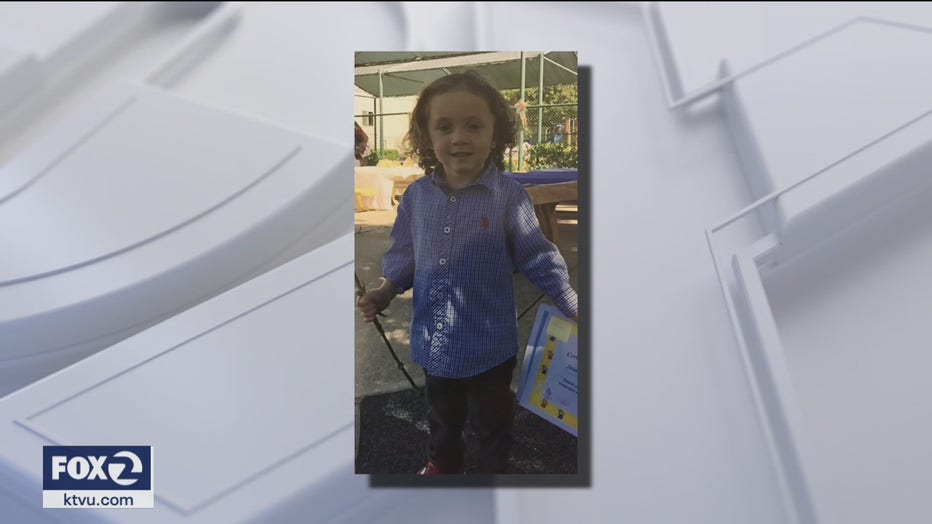