A Massachusetts man has multiple reasons to have a new lease on life — he just won $1 million after having successful open heart surgery.

Alexander McLeish of Attleborough had open heart surgery in early November. Among some well wishes he received was a get well card from a friend.

Inside were three lottery tickets, including one that would win him the big prize.

And if fate wasn’t already on McLeish’s side, the winning ticket included two positive omens.

As McLeish began to scratch the "Your Letters" area of the ticket, the first three letters revealed were his initials, AWM. Then, the word that appeared on the bottom row of his winning puzzle was "HEART." 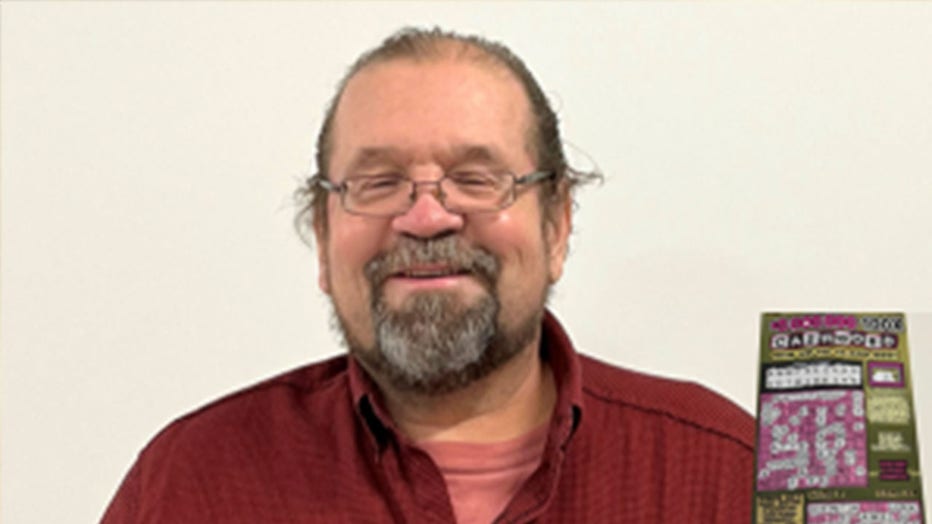 McLeish chose to receive a one-time payment of $650,000 before taxes, the Massachusetts State Lottery reported.

And he should hang on to this particular friend for life. McLeish said he also won $1,000 several years ago on a ticket he received from the same friend as a birthday gift.