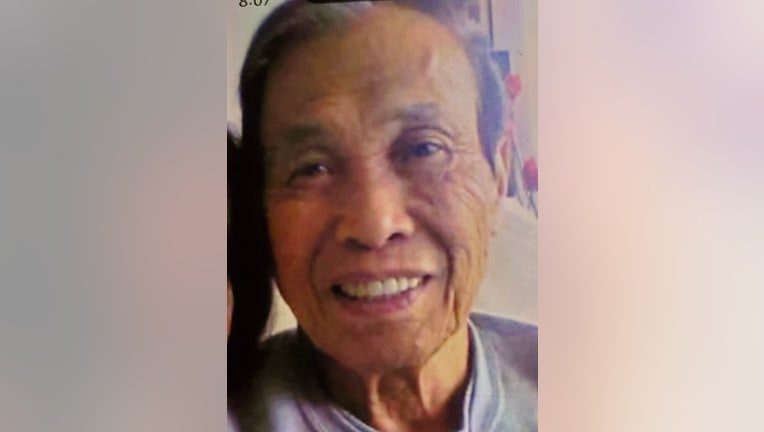 MILPITAS, Calif. - Police in Milpitas are asking the public to watch for a 77-year-old man who hasn't been seen since leaving his home Wednesday afternoon.

Arturo Basa was last seen leaving his residence at the Pioneer
Mobile Home Park at 60 Wilson Way in Milpitas at 2:30 p.m. to take a walk, going northbound direction on North Milpitas Boulevard near the Milpitas and Fremont border.

Basa was wearing a blue long sleeve sweatshirt and gray colored
pants. He is 5-foot-5, weighs 130 pounds and has black hair and brown eyes.

Basa is considered at-risk with the onset of dementia and
conditions that require medication.

Police said he does not have any identification or a cellphone
with him.

Basa is known to walk around the area of the Pioneer Mobile Home Park or walk to the McDonald's on Dixon Road in Milpitas.

Anyone who sees Basa is asked to call 911 immediately.