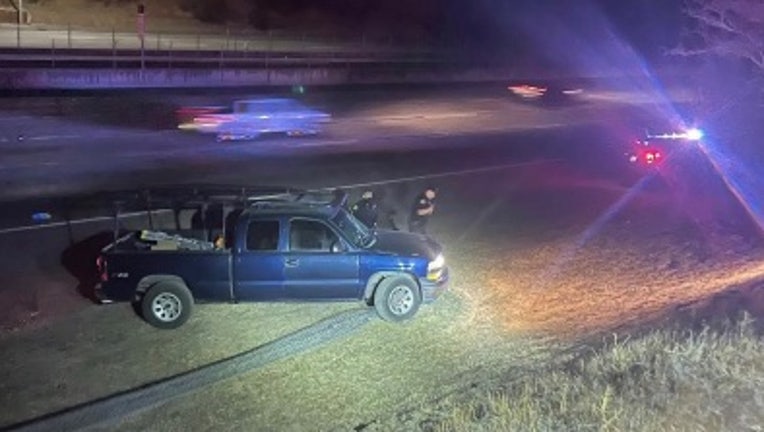 CONCORD, Calif. - A murder suspect led Contra Costa County Sheriff's Department deputies on a pursuit Saturday night in and around Bay Point, before the suspect crashed his car, fled on foot, and was arrested by Concord Police and California Highway Patrol officers.

Antonino Solis, 28, or Pittsburg was booked in the Martinez Detention Facility on suspicion of murder and possession of an assault weapon. Authorities believe he shot and killed 24-year-old Pablo Bretado, of Pittsburg, earlier Saturday evening.

About 10:42 p.m. sheriff's deputies from Muir Station responded to shots fired at the intersection of Willow Pass Road and Bella Vista Avenue in Bay Point. Officers found Bretado suffering from a gunshot wound and immediately began life-saving measures, as did arriving paramedics.

Bretado was later pronounced dead at the scene.

The homicide unit of the Contra Costa Sheriff's Office Investigation Division asks anyone with information on the incident to contact them at (925) 313-2600, or through Sheriff's Office dispatch at (925) 646-2441. Tips can also be sent to the department at tips@so.cccounty.us or by leaving a voice message at (866) 846-3592.