Napa grandfather recovering after gunshot wound to face on highway

NAPA, Calif. - A grandfather who was shot in the face along a Napa highway underwent surgery on Sunday and is recovering from his injury, his niece told KTVU.

Nina O'Brien said her uncle, Robert Abreu, is doing well after undergoing surgery over the weekend, though the bullet is still lodged in his face. O'Brien said doctors are working to repair his eye, which was the only area impacted by the bullet.

The woman said Abreu was alert and talking after surgery. The family also said he'll eventually be able to return to work as a hardwood flooring specialist. He was on his way to a job in Napa from his cabin in Berryessa when he was shot during his morning commute to work just before 7 a.m. Friday on Highway 29.

Abreu's daughter, Brittney Abreu of Menlo Park, said in a GoFundMe post that bullet went through the rear passenger side window of his truck. He was able to pull over and call 911 for help. Officers also showed up at his oldest daughter's home to tell the family the news, O'Brien said.

His family launched the GoFundMe to help with his medical bills as he is uninsured saying the shooting has put a "dire financial burden on him." He has three daughters and six grandchildren,

On Friday, the Napa County Sheriff's Department arrested Tuong Nguyen, 42, on suspicion of attempted murder, carjacking and felon in possession of a firearm. Authorities believe Nguyen is the suspect who shot Abreu and carried out a carjacking shortly after the shooting.

The two had no known relationship. 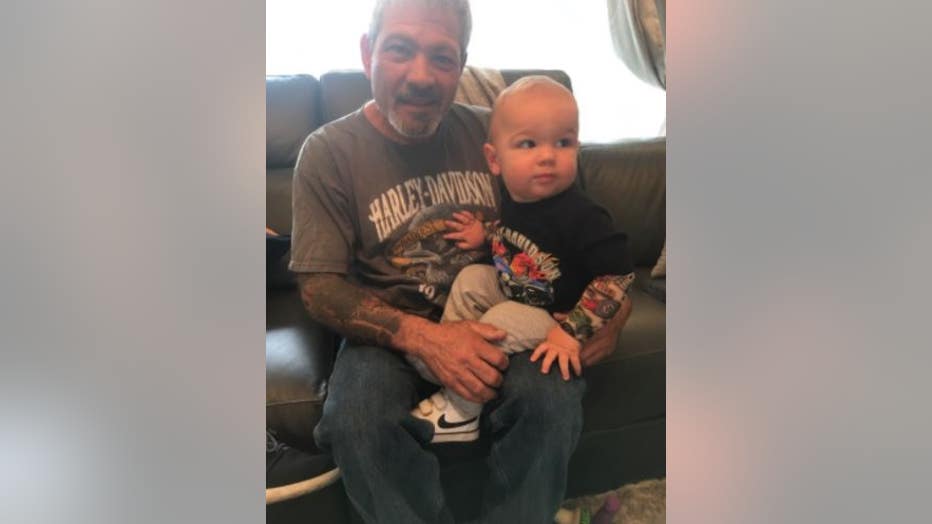 Robert Abreu is pictured in this undated photo courtesy of his niece, Nina O’Brien.