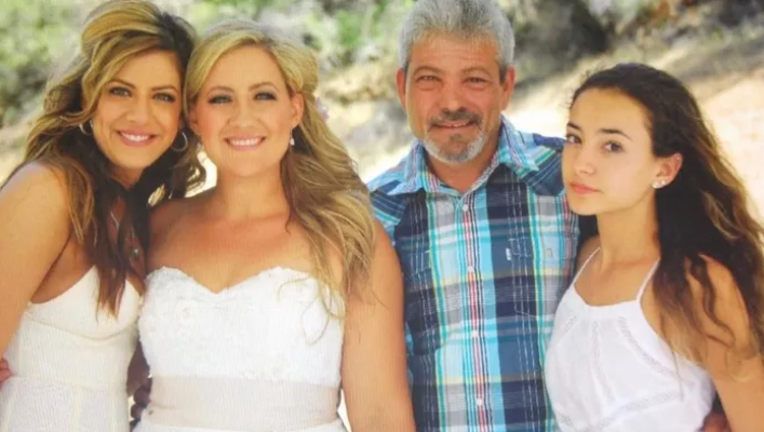 NAPA, Calif. - UPDATE on Feb. 21: Family members said that Robert Abreu is recovering and will soon be out of the hospital. Read more.

The family of a man shot in the face in Napa is now praying for his recovery and raising money to pay for his medical bills.

On a GoFundMe post, Brittney Abreu of Menlo Park said that her father, Robert Abreu, was "brutally" shot while driving on his Friday morning commute to work in Napa on Highway 29.

The bullet went through the rear passenger side window of his truck. He was able to pull over and call 911 for help, his daughter reported.

From there, he was airlifted to a hospital outside of Napa and was in critical condition on Saturday, she said.

She also said her father is uninsured and this shooting has put a "dire financial burden on him."

She did not state her father's exact medical condition but she wrote that he is a father of three daughters and is a grandfather to six. She described him as the "strongest, kindest, most generous hard-working man" her family knows.

Efforts to reach Brittney Abreu in person on Saturday were not immediately successful.

But her account largely matches up with what the Napa County Sheriff's Department reported when they arrested Tuong Nguyen, 42, on suspicion of attempted murder, carjacking and felon in possession of a firearm.

Eight minutes later, authorities said a carjacking was reported in downtown near Clay and Franklin streets. And just before the shooting, residents had called in to report a reckless driver in the area of the shooting.

At 6:48 a.m. Napa police stopped the vehicle that was carjacked at Highway 221 and Streblow Drive. It was there that authorities arrested Nguyen.

He was booked into Napa County Department of Corrections this afternoon, where he is being held without bail.