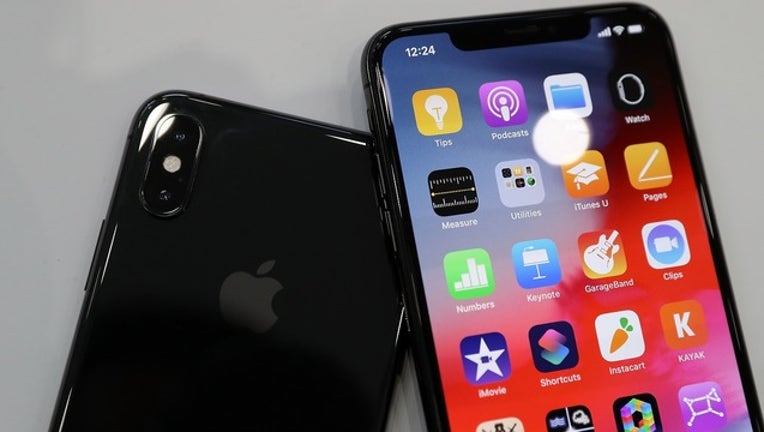 San Jose, Calif. (KTVU) - Apple unleashed hundreds of feature updates to its product range on Monday, and some of them didn’t get any prime time coverage at the keynote. Case in point – the battery optimization feature in iOS13, which slows down the rate at which your battery ages by reducing the time your iPhone spends fully charged.

Buried in Apple’s list of features for iOS13, the battery optimization feature keeps track of your daily charging routine so it can wait to finish charging past 80 percent until you need to use it. So for example, if you wake up at 7 a.m. every morning, your iPhone will only top up the phone battery to the maximum 100 percent just you are about to wake up.

By doing this, Apple is reducing the number of cycle counts your iPhone goes through while not in active use. This feature can be accessed in Settings > Battery > Battery Health in iOS13, which will be released in fall this year. While the beta is currently only available to Apple developers, a public beta will be available to everyone in July.

Mouse support for iPads is another feature that went under the radar, until it was discovered by iOS developer Steve Troughton-Smith on Monday. Implemented as an accessibility feature, it reportedly allows users to use USB and Bluetooth mice to control the iPad, a long requested feature.

Other beta users of the iPad are calling it a transformative experience, citing the ability to configure multiple buttons on the mice to perform various actions. Beta testers have also discovered an asset package for a device like the Tile, to be used with the Find My feature announced on Monday.