OAKLAND, Calif. - Oakland police are seeking leads in a road-rage homicide where a 15-year-old girl was shot and killed. On Thursday police released video and images of a suspect vehicle they say was involved.

Shamara Young was identified as the victim of the East Bay city's 109th homicide of the year after she was killed in a shooting on the evening of Oct. 6. Police said the shooting was the result of a road-rage incident as she rode with her uncle. 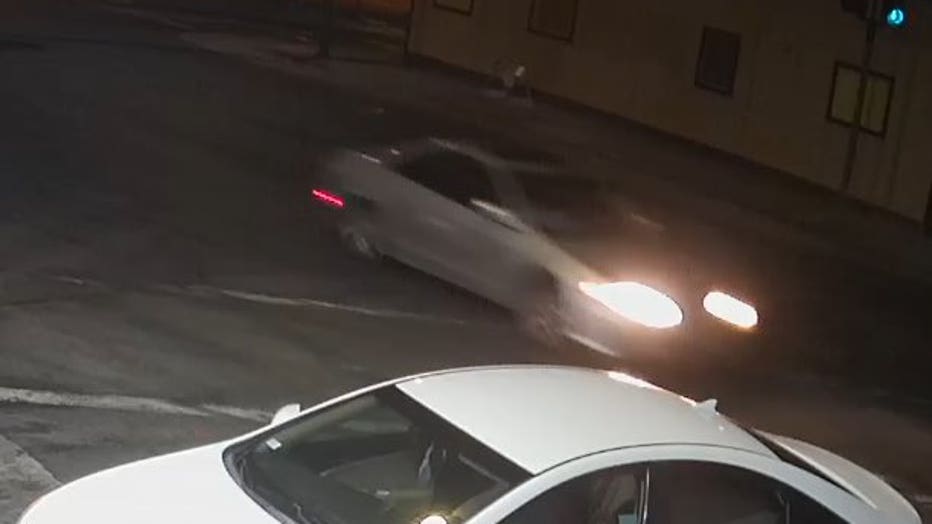 Suspect Honda Accord in the killing of a 15-year-old girl in Oakland.

"They just kept taunting him, like running up behind him and swerving in front of him and stuff, trying to prevent him from going anywhere," said Shamara's mother Chalinda Hatcher.

Police released a brief 14-second video of the suspect silver Honda Accord driving by near Bancroft and Havenscourt. The homicide happened near 51st and Bancroft avenues.

Shamara's uncle told KTVU the driver of the Honda was speeding up, slowing down, and cutting them off. He added that there was no dialogue, verbal or gestures, between the two vehicles that led up to the shooting.

He said it was possible the other car was an Acura.

Joshua Hatcher, the girl's uncle, said when he tried to go around the other car, that's when someone inside that car opened fire, killing his niece.

The Oakland Police Department has released video of the suspect vehicle involved in a fatal road rage shooting.

He urged anyone who knows who killed Shamara to come forward.

"You don't gotta snitch, no, whatever," he said. "But at least call that person out, like you know, ‘Hey bro, this is what you did and this is all over the news.’ "

Police say the suspect vehicle is an early 2000s model, two-door, silver Accord.

Shamara is remembered by her alma mater, Fremont High School, as an "angel" lost to gun violence. Her family has set up a Gofundme where all donations will go to Shamara's mother.