Oakland chef Daniel Luna, who owns the restaurant Mistura, is out of a medically-induced coma after he was punched and hit his head on the ground at the 49ers-Rams game in Inglewood last month. The Los Angeles County D.A. charged a man with assault on Wednesday in connection to this incident.

OAKLAND, Calif. - The family of an Oakland chef Daniel Luna, who was punched in the head and fell to the ground after a 49ers-Rams game in Southern California in January, said he is now out of a medically induced coma and hopes to one day return to his restaurant when he is able.

But it's not going to be easy for the 40-year-old Luna, family friend and crisis communications expert Sam Singer told KTVU on Wednesday.

"He is significantly disabled," Singer said, not going into too much detail. "There was a period of time when he may not have survived, he may have died. There was a belief that he might not ever walk again or be able to function. So his friends, his family are incredibly relieved by what’s going on."

Luna, however, can now walk with assistance and is attending physical therapy. He even sent Singer a video clip of him playing basketball with some help.

Singer, who is a regular customer at Luna's restaurant on Piedmont Avenue, said Luna is expected to be released from the hospital this month. Luna told him by phone that he hopes to return to Mistura as early as next week.

At first, it appeared as though Luna was the victim of a senseless attack.

However, the mayor of Inglewood indicated Luna was the first to shove another man from behind who then retaliated with a punch to Luna's head.

Early on Wednesday, the Los Angeles Distirct Attorney said the Cifuentes was "under review."

By late afternoon, the DA charged him with one felony count of battery with serious bodily injury.

"We want to continue to ensure that our sporting events are safe for everyone,"District Attorney George Gascón said in a statement. "We will not tolerate violent behavior at what should have been a joyous occasion for our county."

Cifuentes' arraignment is scheduled for Aug. 29 at a Los Angeles County Superior Court.

Cifuentes had no attorney on record to speak to.

The DA did not explain the timing of the charge.

There are still many questions surrounding this incident and so far, authorities have not released any surveillance of what occurred.

The attack on Luna brings to mind what happened to San Francisco Giants fan Bryan Stow 10 years ago.

Stow was brutally beaten outside of Dodgers Stadium in Los Angeles.

He was in a coma for months and suffered permanent brain damage.

Over the past decade, Stow relearned how to walk, talk, and function on his own.

Stow's attackers were sentenced to prison and he won a civil lawsuit against the Dodgers. 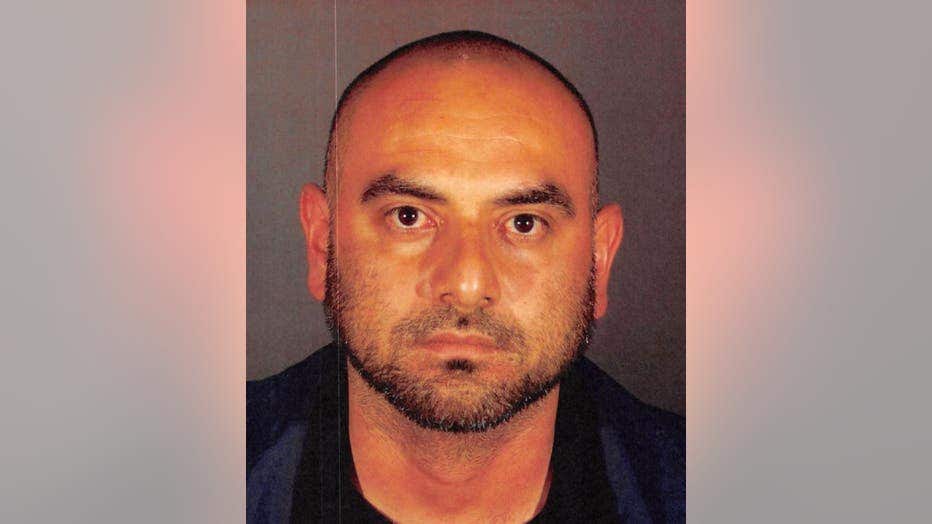