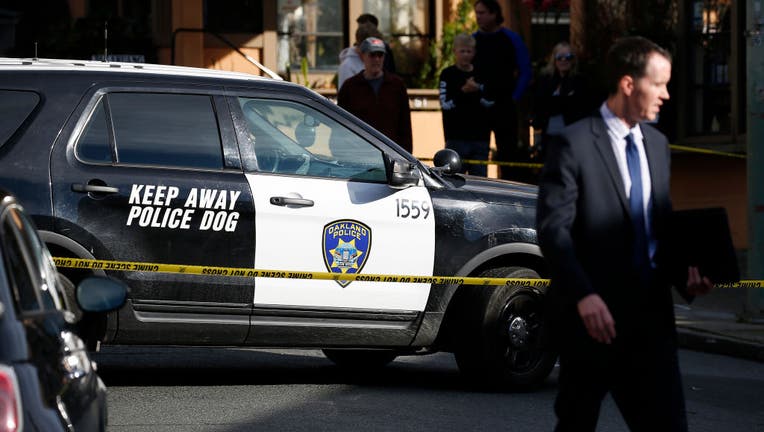 OAKLAND, Calif. - Despite claims to the contrary, the Oakland City Council did not make any cuts to the police budget at all this year. In fact, Oakland police were allotted about $39 million more than in the previous two years, according to a KTVU analysis of city records.

Here's a breakdown of the actual budget numbers:

Oakland police will get $674 million in the next budget cycle (from July 1, 2021, to June 30, 2023) compared to the previous 2-year budget cycle, when they were allotted $635 million. (The budget was reduced from $665 million during the 2020 cycle). Even if the budget hadn't been reduced in the middle of last year, the police department would have been allotted about $9 million more this budget cycle compared to the previous one.

Part of the reason for the increase in funding over the next two years is because the overall city's budget is up, totaling $3.8 billion. Despite a global pandemic and stay-at-home orders forcing businesses to shut down and modify, there was a surplus this year because of excess revenues from the federal government and state that helped local municipalities recover from financial hardships.

Before the budget was approved, Oakland Mayor Libby Schaaf had proposed spending an additional $57 million on the police for a total of $692 million.

But as is part of the budget process, Councilwoman Nikki Fortunato Bas and like-minded colleagues had proposed spending $18 million less than what Schaaf had proposed.

In the end, the council voted on June 24 for the Bas proposal.

What won't be funded: Two police academies, a police traffic squad and freezing about 41 vacant sworn positions in the Tactical Operations Unit that responds to 911 calls in the second year of the budget cycle.

What will be funded: $6.5 million toward the MACRO unit, a pilot crisis team unit to respond to mental health calls and increased funding for the Department of Violence Prevention.

While police actually have more money than they did two years ago, police funding does now account for slightly less of the overall budget. It now accounts for 18% of the city’s total expenditures, as compared to 20% in the previous 2-year budget cycle.

The police chief is lamenting about the reallocation of some resources in a department that he said is already stretched thin.

Defund activists had originally pushed to take away 50% of the police department's funding.

EDITOR'S NOTE: This story was corrected to reflect there was a decrease in the OPD 2020 budget mid-cycle.