OAKLAND, Calif. - Oakland police reported Wednesday that a suspect wanted in an attempted rape case was arrested by BART police.

Authorities did not provide details of the arrest and if he was arrested in Oakland or other parts of the Bay while riding the train.

Police did not identify other suspects potentially involved.

Oakland police are searching for and seeking the identity of a suspect wanted in connection with an attempted rape. 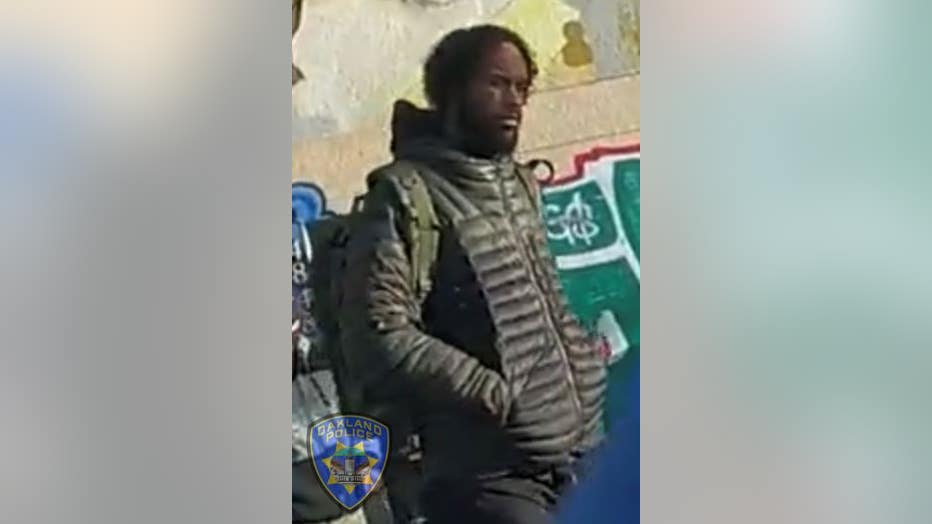 Officials said the crime allegedly occurred Thursday around 9:30 a.m. in the 4700 block of International Blvd. According to authorities, the victim told officers they were working at a business at their location when the suspect entered the store and approached them. 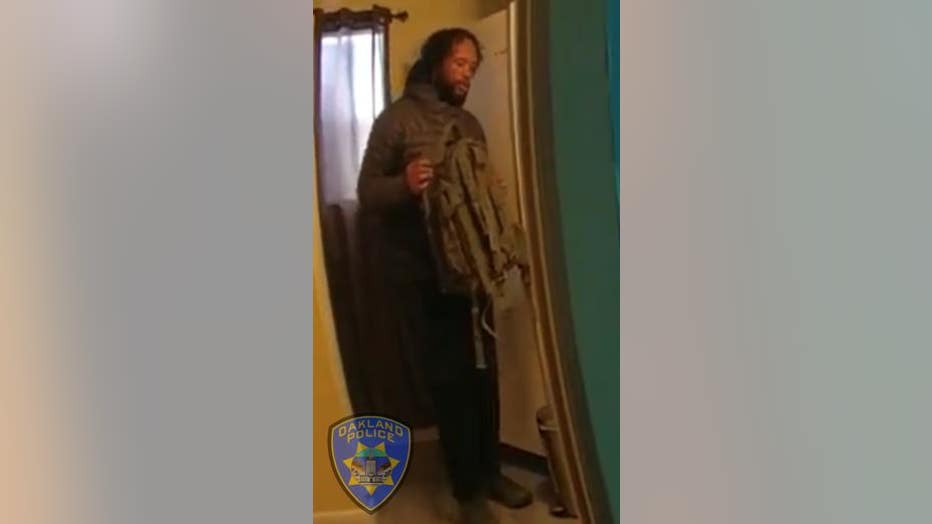 The suspect is described as a Black male, approximately 35-45 years old, between 5 feet 10 inches to 6 feet 2 inches with a medium build, medium-length black curly hair that covers his ears, and a receding hairline.

When the suspect approached the victim, they allegedly pulled the victim's pants down, officials said. The victim was able to fight back and exit the store, feeding westbound on International Boulevard and onto High Street.

Anyone who sees or recognizes the individual or has more information about the case is urged to contact Oakland Police Department's Special Victims Unit at (510) 238-3641 or the tip line at (510) 238-7950.