Taylor Swift's new album, 'Red' dropped and record companies are beginning to get nervous, according to litigation partner Sid Rao. While the original album was 16 tracks, Swift's new version has 30 tracks and broke two Spotify records.

LOS ANGELES - What did more than 381 million people around the globe listen to and discover in 2021? Just ask Spotify.

On Wednesday, the audio streaming service unveiled the top artists, albums, songs, podcasts and more that users listened to most throughout the year — and Spotify says nostalgia was a factor in users’ listening choices.

"Nostalgia played a role in people’s listening in 2021 as fans rediscovered old favorites—and new generations adopted them as well. Let’s face it: There are certain songs and albums that just sound like home (in a good way)," the company wrote.

Most-streamed artist on Spotify in 2021

For the second year in a row, Bad Bunny took the title of most-streamed artist in the world on Spotify. 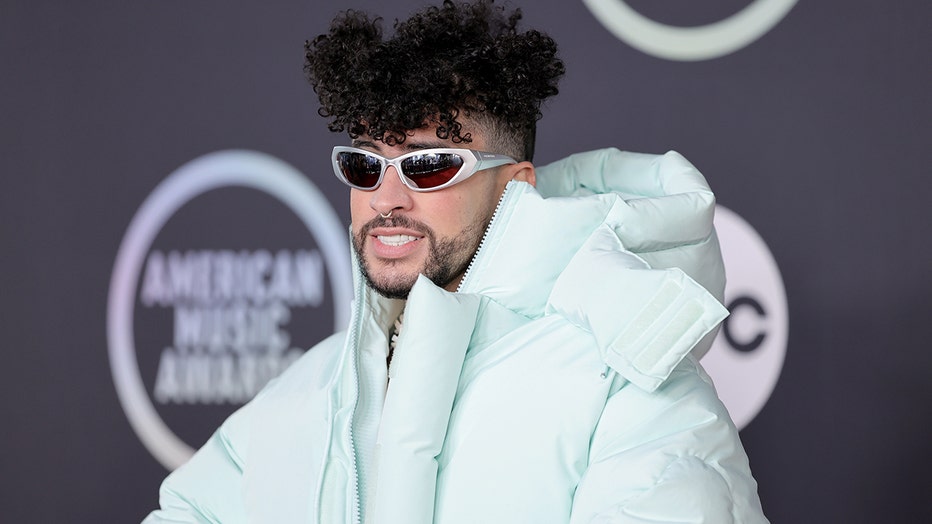 The Puerto Rican Reggaeton star received over 9.1 billion streams without even releasing a new album this year.

Taylor Swift shined as the runner-up in the category, followed by the beloved K-pop group BTS.

The top song of 2021 globally was Olivia Rodrigo’s "Drivers license," which garnered over 1.1 billion streams. 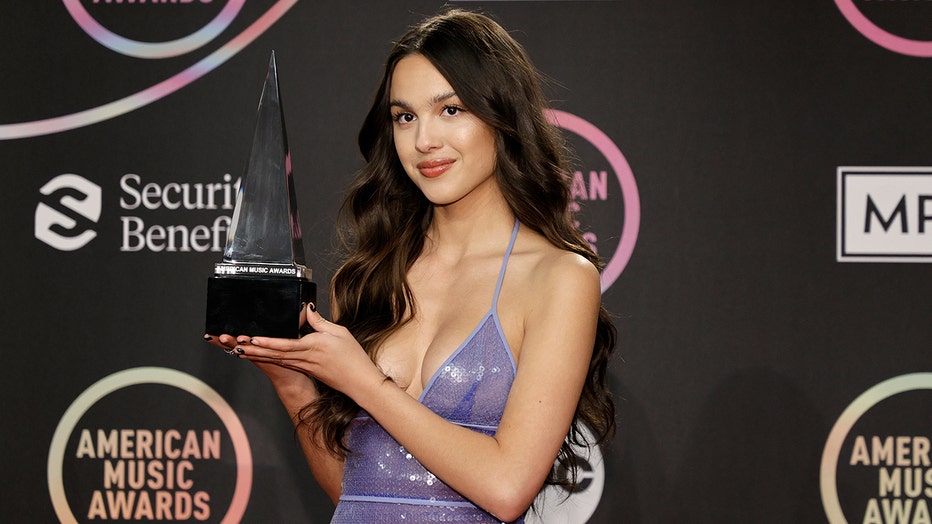 Olivia Rodrigo, winner of the New Artist Of The Year award, poses in the Press Room at the 2021 American Music Awards at Microsoft Theater on November 21, 2021 in Los Angeles, California. (Photo by Amy Sussman/Getty Images)

The song, in 2021, quickly topped various charts worldwide and gave Rodrigo her breakthrough.

Most streamed album of 2021 on Spotify

Olivia Rodrigo once again stole the spotlight, with her debut album "Sour" becoming the top album of 2021.

It was followed by Dua Lipa’s "Future Nostalgia" ranking second, and Justin Bieber’s "Justice," which took the third spot.

Top podcast on Spotify in 2021

Hit podcast "The Joe Rogan Experience" remains the number one podcast on Spotify around the world, after coming out of its first full year as a Spotify exclusive.