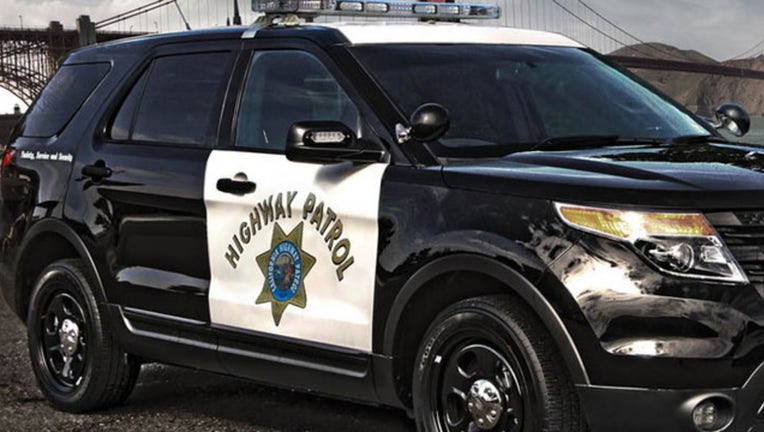 OAKLAND, Calif. - Dozens of current and former Highway Patrol officers have been charged with racking up more than $226,000 in phony hours in an overtime fraud scheme, California’s attorney general said.

The charges announced Thursday stem from a criminal investigation of officers in the East Los Angeles station.

"The alleged offenses were not discovered earlier because the supervisors who would have been the ones to report these activities were also committing the fraud," according to a felony complaint against two of the officers. "Moreover, the fraud typically took place during graveyard hours, which was outside of the normal working hours of office managers."

There was a shooting on a Bay Area freeway once every two to three days in the Bay Area in 2021 and in only 11% of the cases was a suspect found, according to data obtained by KTVU.

Of the 54 officers charged, 11 are still employed by the agency, the highway patrol said.

Officers who are still with the agency and under investigation by the Department of Justice have been placed on administrative time off and had their peace officer powers removed, said Officer Jose Barrios, a department spokesman.

"As a professional law enforcement agency which holds it employees to the highest of standards, the CHP takes all allegations of misconduct seriously," Barrios said in a statement. "The CHP uncovered the overtime fraud in the East Los Angeles area several years ago during an internal examination."

The highway patrol would have no further comment amid the investigation and pending litigation, Barrios said.

Charges were filed earlier this month and the officers were booked by the Los Angeles County Sheriff’s Department this week, according to a statement from the attorney general’s office.

"Trust is a critical part of successful law enforcement," Attorney General Rob Bonta said in the statement. "These defendants disregarded the law through their alleged actions and did so without thought of how their conduct would impact the California Highway Patrol or the community that trusted them to protect and serve."

The highway patrol said in early 2019 that it had temporarily relieved "dozens" of officers from duty while it investigated whether they had billed the state for hundreds of hours of suspected bogus overtime costing about $360,000, according to news accounts at the time. They said at the time that the abuse seemed to be isolated to officers covering the Los Angeles area and the agency had changed its overtime practices in response.