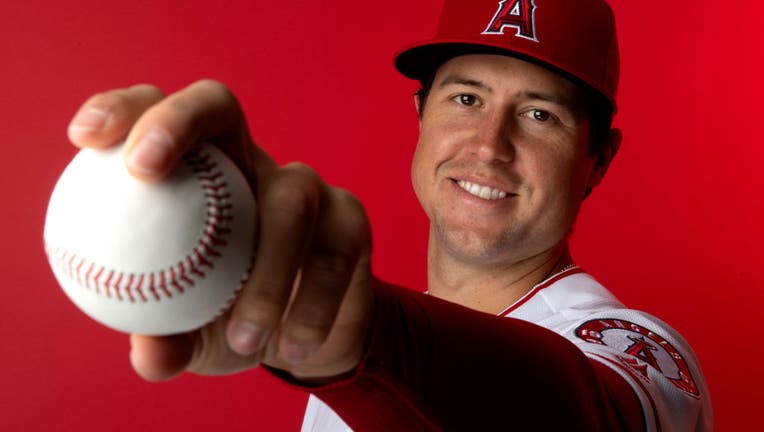 The family is suing former Angels Communications Directors Tim Lead and Eric Kay, as well as the Angels organization with negligence, gross negligence and wrongful death.

In response, the Angels issued the following statement:

"The Angels have been informed that a civil suit has been filed by the Skaggs family" said Angels spokesperson Marie Garvey.

"In 2019, Angels  Baseball hired a former federal prosecutor to conduct an independent investigation to comprehensively understand the circumstances that led to Tyler’s tragic death. The investigation confirmed  that the Organization  did not know that Tyler was using opioids, nor was anyone in management aware or informed of any employee providing opioids to any player."

"The lawsuits are entirely without merit and the allegations are baseless and irresponsible. The Angels Organization strongly disagrees with the claims  made  by  the Skaggs  family  and  we  will  vigorously defend these lawsuits in court."

While in the Dallas area to play the Texas Rangers, the 27-year-old pitcher was found dead in his Southlake hotel room on July 1, 2019. An autopsy later revealed he had fentanyl, oxycodone, and alcohol in his system.

"As you might expect, the decision to file these complaints has been a very difficult one for Tyler’s parents and his wife," said Rusty Hardin, founder and President of Rusty Hardin & Associates, a Houston law firm. "Nothing will ease the pain and heartache of losing their only child and, for Carli, her husband and soulmate. But they want to get to the bottom of the circumstances surrounding Tyler’s tragic, untimely and completely avoidable death, and to hold the individuals and entities – including the Angels – accountable for the actions that contributed to it."

His death was ruled as an accident and at the time, the Skaggs family issued a statement calling this "completely out of character" from someone with such a "promising future" who worked hard to become a major league baseball player.