Paul Pelosi, the husband of House Speaker Nancy Pelosi, returned home from the hospital on Thursday. This was nearly one week after being attacked in his home by a man armed with a hammer. He's said to be beginning a long recovery process.

SAN FRANCISCO - The Pelosi home in San Francisco was surrounded by federal security and San Francisco police, as Paul Pelosi returned from the hospital Thursday.

"The Pelosi family is thankful for the beautiful outpouring of love, support and prayers from around the world," Speaker Nancy Pelosi said in a statement. "Paul is grateful to the 911 operator, emergency responders, trauma care team, ICU staff, and the entire ZSFGH medical staff for their excellent and compassionate life-saving treatment he received after the violent assault in our home."

"Paul remains under doctors’ care as he continues to progress on a long recovery process and convalescence," the statement continued.

Police say David DePape had expressed extremist views online and confessed to breaking into the Pelosi home last Friday searching for Speaker and aiming to break her kneecaps, to make a political statement.

"I feel badly for politicians. You have so much rancor in this country now. It shouldn't be and I feel so badly for him. This shouldn't happen to anyone," said Diane Thompson, a San Francisco resident.

Federal officials say DePape is a Canadian, who was here illegally past his six-month visitor's stay. 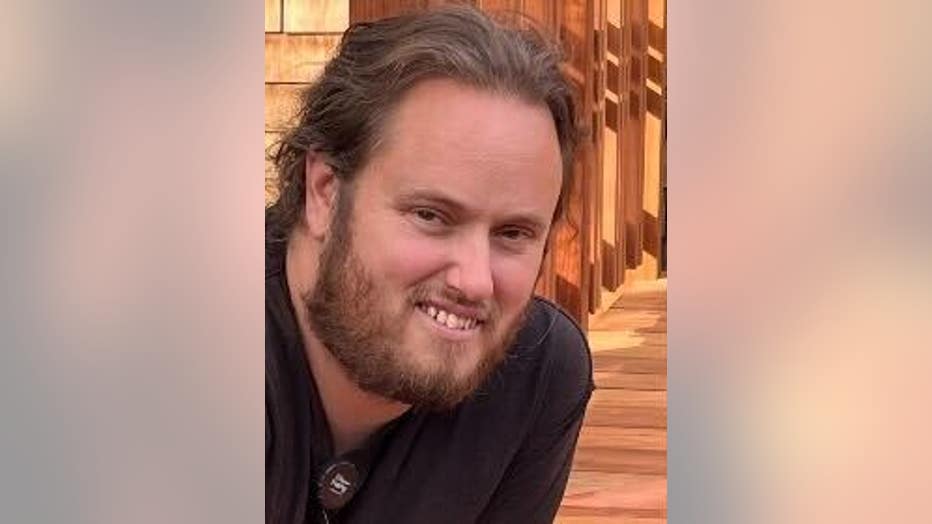 Bay Area Congresswoman Zoe Lofgren, chair of the House Administration Committee, sent a letter to the U.S. Capitol Police Chief that said the attack's circumstances "raise significant questions about security protections for Members of Congress, particularly those in the presidential line of succession."

"She's second in line to the presidency. It's a continuity of government issue," said Rep. Lofgren. She says leaders in both parties need to unite against violent actions and rhetoric.

"We need to have a condemnation of the rhetoric and a retreat from the rhetoric," said Lofgren, "We should assume there could be copycats. We need to up our game in terms of protecting people. Especially people those who are in line of succession to the presidency."

"I think it seems reasonable to take every step necessary protect the family of somebody who is in the position to be the leader of the country," said Ben Lee, a San Francisco resident who lives down the street from the Pelosi home.

DePape is facing state and federal charges and is being held in San Francisco without bail.

"The two justice systems will have to decide essentially who's going to go first, who will be the lead in this case," said David Levine, a Professor at UC Hastings College of the Law, "Theoretically he could be charged twice. Once in state court, and once in federal court because they're considered separate sovereigns, so we don't have a double jeopardy problem."

Levine says there's a good chance DePape won't go to trial because there is so much evidence.

"The defense will center around his mental capacity," said Levine.

The federal charges include attempted kidnapping of a U.S. official.

Lipson said he looks forward to providing his client with a "vigorous legal defense."