The Sheriff's Office says Dublin Police identified the man who was wanted for more than two armed robberies, and when they spotted the man's car, they chased him.

The vehicle pursuit transitioned to a foot pursuit in the parking lot at Stoneridge Mall in Pleasanton. Deputies say the suspect ran from the parking lot into the Macy's store and was ultimately arrested by officers inside.

No one was injured in the pursuit. The suspect has not yet been identified. 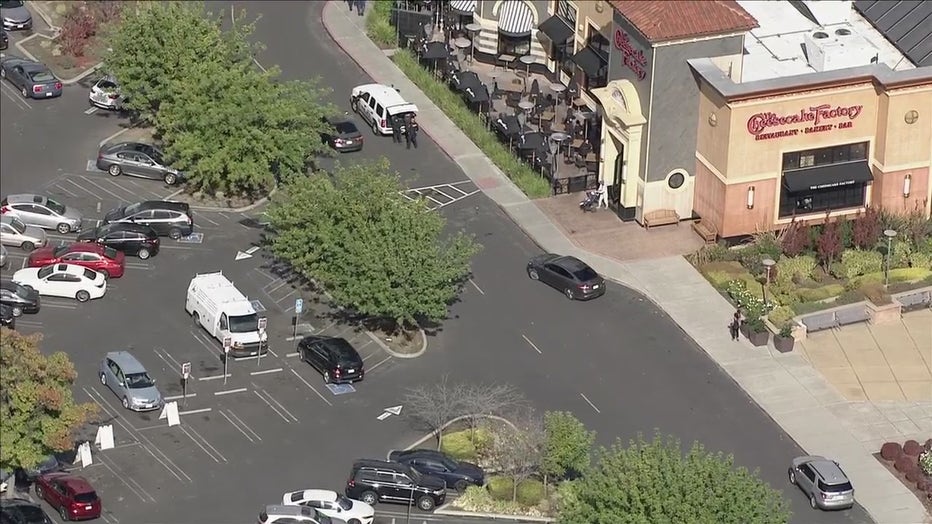 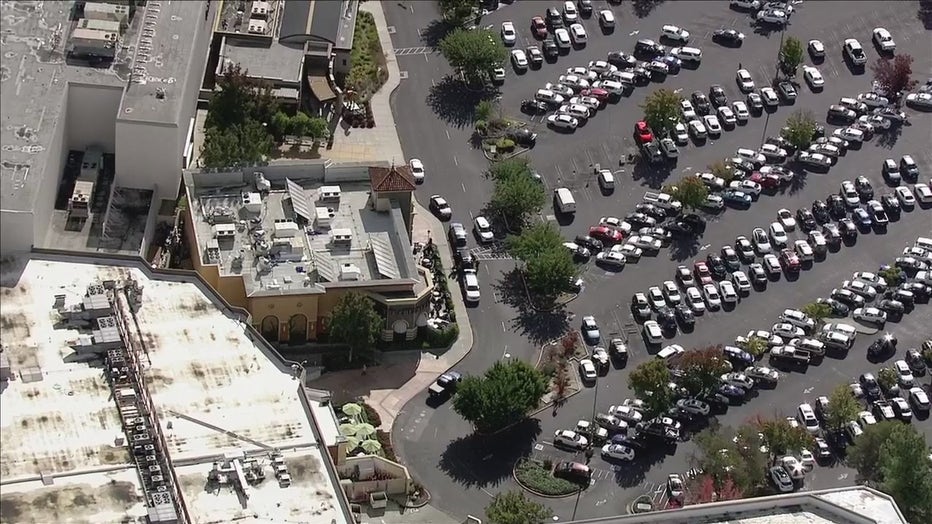 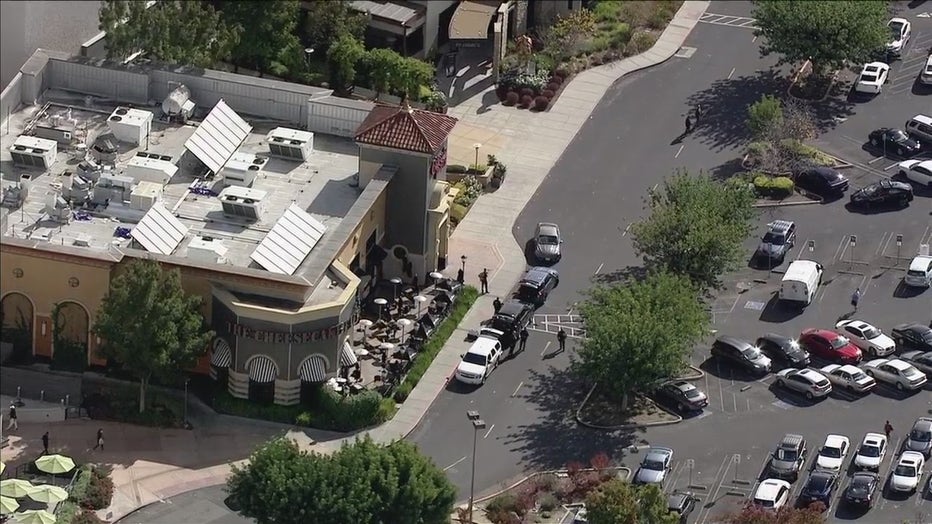 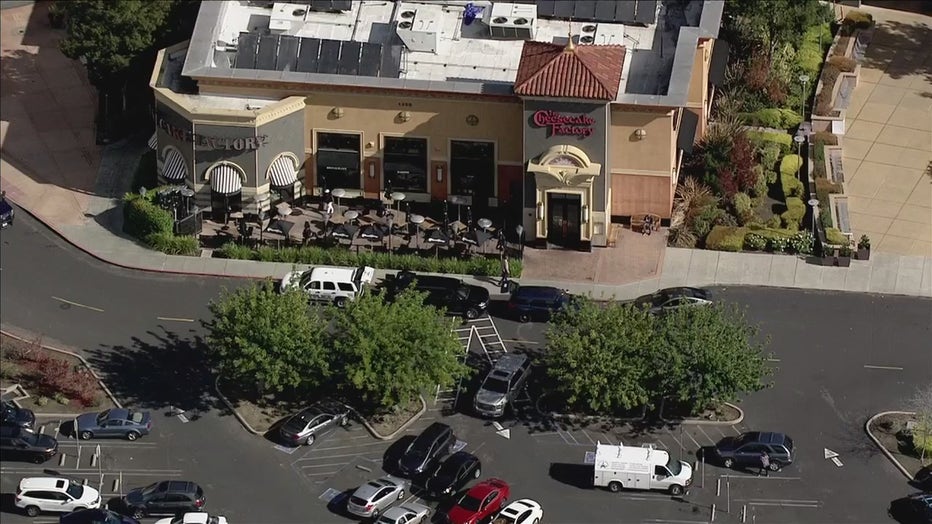