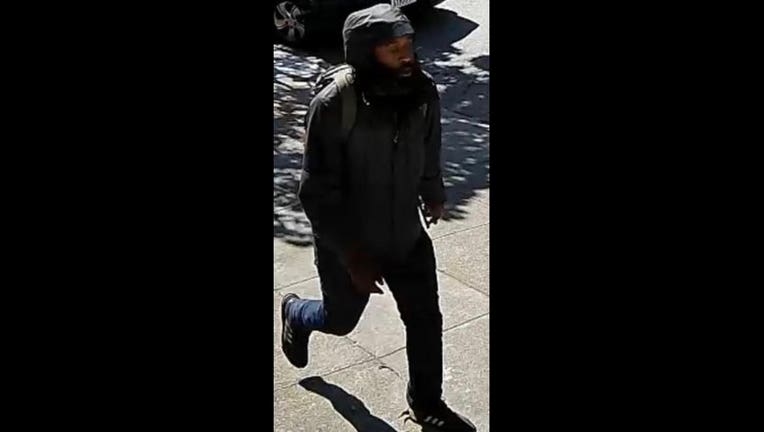 SFPD release images of a suspect wanted in an unprovoked Muni stabbing.

The stabbing happened on June 10, aboard a bus near the corner of Steiner and Green streets, in the city's Pacific Heights neighborhood, police said.

The suspect allegedly stood up and stabbed the victim, who was sitting adjacent from him, twice. The suspect then exited the bus and fled on foot, police said.

The victim, a 31-year-old man, was taken to the hospital for his injuries, which were not life-threatening, according to police. 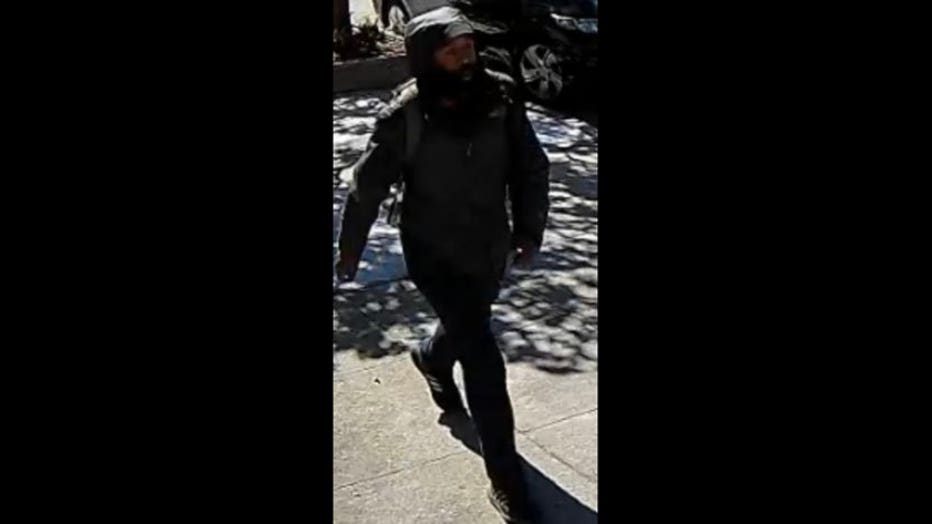 San Francisco police are asking for the public's help to find a man who stabbed a victim aboard a San Francisco Muni bus unprovoked last month.

The stabbing appeared to be a random attack, since the victim said he didn't know the suspect and had no prior interaction with him.

The suspect is described as a man in his 20s or 30s, about six feet tall, weighing 160 pounds, with brown hair and brown eyes. He was wearing a black North Face jacket, dark blue jeans, and Adidas shoes with gold or white stripes, police said.

Investigators have released surveillance images of the suspect in the hopes someone will recognize him. Anyone with information is urged to call the San Francisco Police Department's anonymous tipline at (415) 575-4444 or to text TIP411 with "SFPD" at the start of the message. 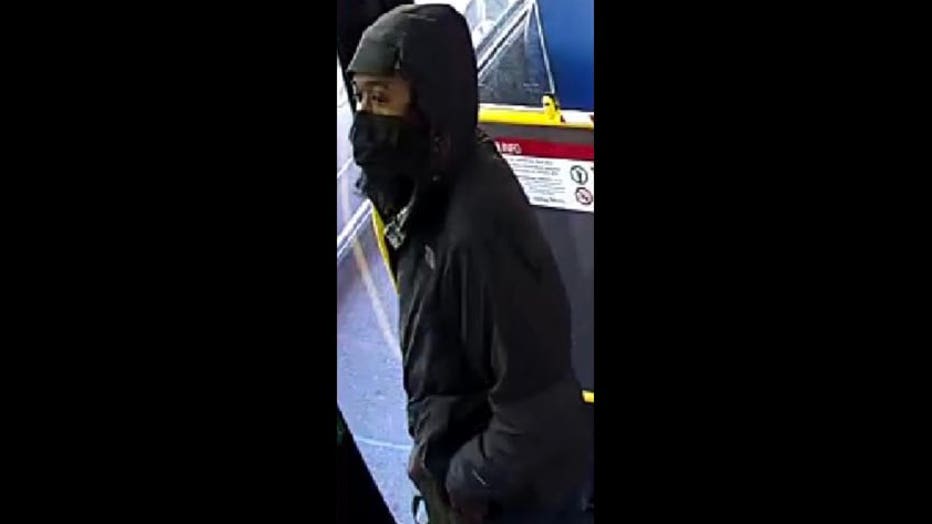 San Francisco police are asking for the public's help to find a man who stabbed a victim aboard a San Francisco Muni bus unprovoked last month.