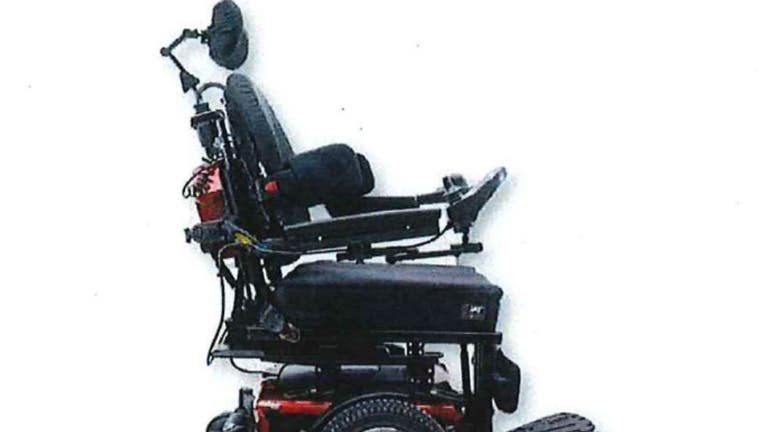 SAN FRANCISCO - Police in San Francisco are seeking a group of suspects who attacked a man in a wheelchair last week in the city's South of Market neighborhood, ultimately dragging the victim out of the wheelchair and then stealing it.

Around 9 p.m. last Wednesday four male suspects approached the victim as he was traveling on a motorized wheelchair in the first block of Mary Street, police said.

The suspects allegedly made comments about the wheelchair. One of the suspects struck the victim in his face, while another dragged him out of the wheelchair and threw him onto the street, according to police. 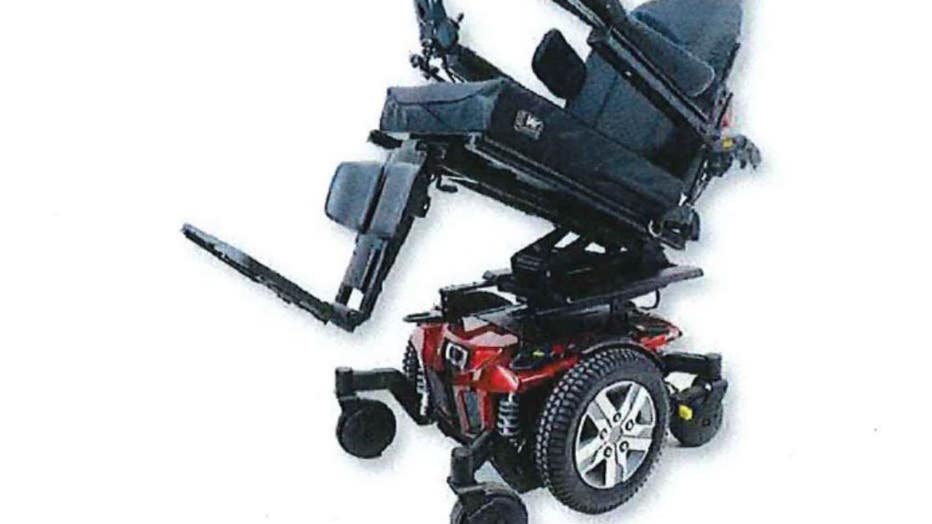 One of the suspects kicked the victim several times. Another suspect got on the wheelchair and rode off, with the other suspects following behind, police said.

The victim was able to crawl out of the roadway and back onto the sidewalk and was forced to crawl to his home. Although he suffered injuries, they were not life-threatening, according to police.

Police have released a photo of the type of wheelchair that was stolen, a Quantum Q6 Edge HD wheelchair, in hopes that someone can help officers recover it. Anyone with information is being asked to call the Police Department's anonymous tip line at (415) 575-4444 or to send a tip by text to TIP411 with "SFPD" at the start of the message.