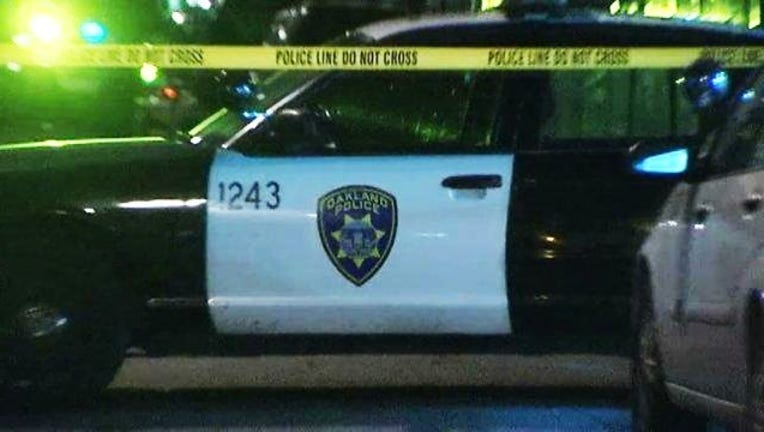 Officers responded to a report from a parent who said their son was armed and threatened to injure family members in the 2100 block of East 17th Street around 12:15 a.m. The family member said the man was "mentally disturbed," according to Watson.

The man armed with two golf clubs tried to hit arriving officers, who tried to talk to him. The officers then used their Tasers to stop the man from injuring them but did not hit the suspect, she said.

One of the officers then took out their firearm and discharged it, according to Watson. The suspect was not injured by the gunfire and Tasers.

No injuries were reported. Emergency crews transported the man to a hospital for medical clearance and a mental health evaluation.

The incident marks the first time in 20 months that an Oakland police officer discharged a firearm at a person. The officers who responded to the scene wore body cameras that were activated during the incident. Investigators are looking through footage from body cameras, according to Watson.

Police have not identified the man or officers involved in the shooting.