CONCORD, Calif. - Concord police said their investigation at Sunvalley Shopping Center had concluded and that the mall has reopened for the evening.

On Wednesday afternoon police said that officers were responding to the mall and had asked people to avoid the area.

Police wrote on social media shortly after 3 p.m. about their response to an "incident" at the mall, but did not elaborate. At around 5:15 p.m., police had an update to say the mall was open after being shut down for more than two hours.

Police released a statement late in the evening that said they responded to a call from the shopping center at 2:45 p.m. about male subject on the upper level near JC Penney who was acting strangely and in possession of a small duffel bag. Mall security said the subject mentioned that he had a firearm and would use it if approached. No firearm was seen. Officers responded to the scene and a drone was flown into the mall to establish verbal communication with the subject. About two hours later, the subject surrendered to police and was taken into custody without incident. 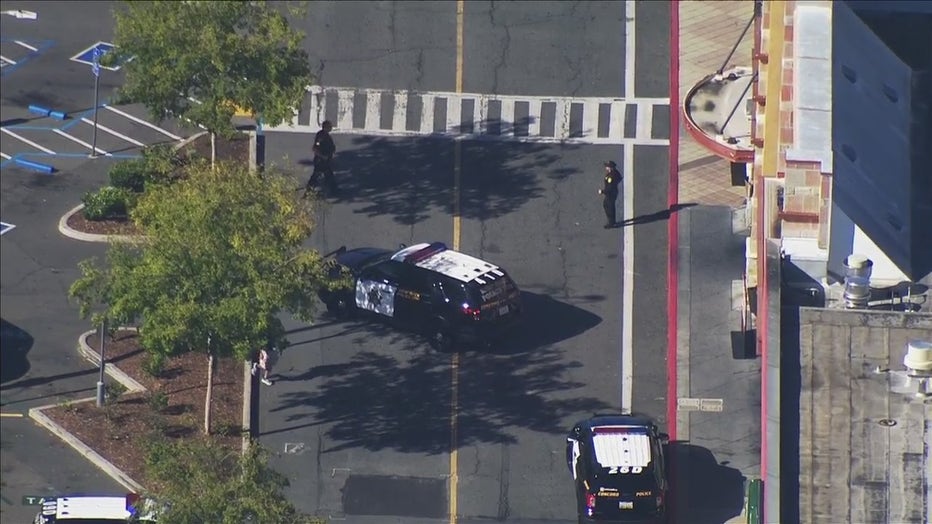