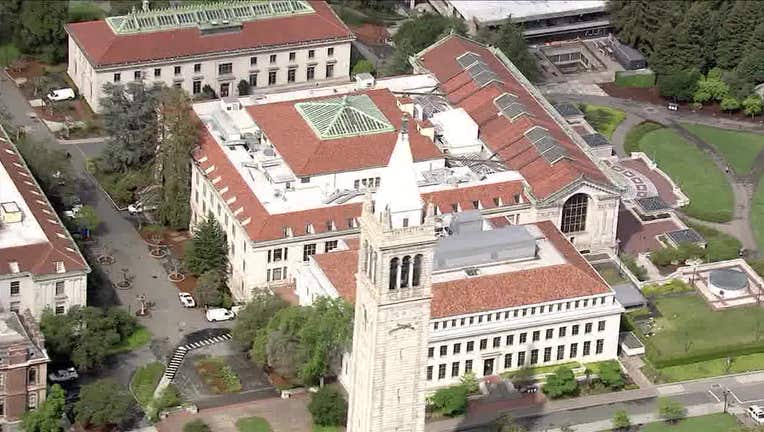 BERKELEY, Calif. - University of California Berkeley police say they are investigating an anti-Asian hate crime that happened Monday morning about a block away from campus.

Police said the aggravated assault, involving an attempt to assault an individual using several rocks, happened at the intersection of Ellsworth Street and Durant Avenue at around 8:45 a.m.

The unknown individual was not arrested. Police said they are considering this a hate-crime because of the information provided in the crime report.

Police are encouraging potential witnesses to come forward. No suspect description was provided by police.