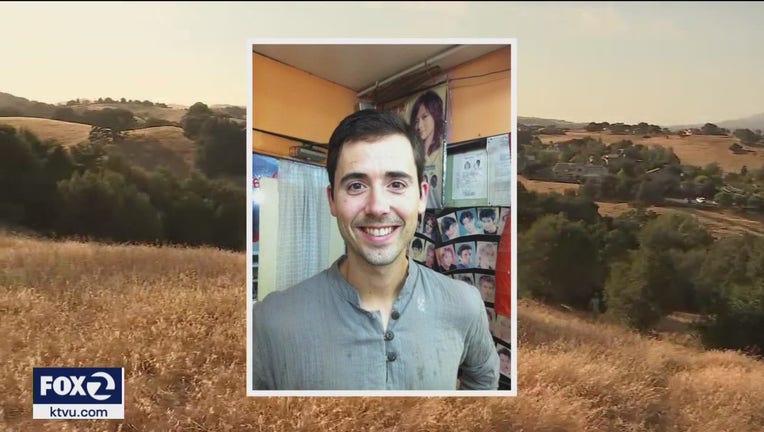 PLEASANTON, Calif. - Preliminary autopsy results are in for the man who went missing after running on an East Bay trail on a day with dangerously hot temperatures last month.

Officials on Friday said they can rule out foul play in Philip Kreycik's death.

Kreycik's body was found earlier this week in a remote area of Pleasanton Ridge Regional Park by a volunteer. Lengthy search efforts by both law enforcement and the community had previously provided no sign of his whereabouts.

"I can say there was no trauma to the body like an animal attack, broken bones, wounds," said Sgt. Ray Kelly with Alameda County Sheriff's Department. "We are awaiting toxicology, but it is likely we will never know how he died."

Kreycik's wife reported him missing July 10 after he didn't return home from a midday run.

Pleasanton Police Lt. Erik Silacci had told KTVU on the day the body was found, that it was possible Kreycik succumbed to some sort of heat distress. On the day of his run, temperatures soared, hitting 104 degrees in the rugged terrain he had set off for.

The body was found wearing clothing and shoes that matched Kreycik's. It was near a game trail off the beaten path. Investigators said he may have been distressed from the extreme heat.

Kreycik was 37, lived in Berkeley and is survived by his wife and two young children. At a news conference this week, his family expressed gratitude for everyone involved in the search efforts.