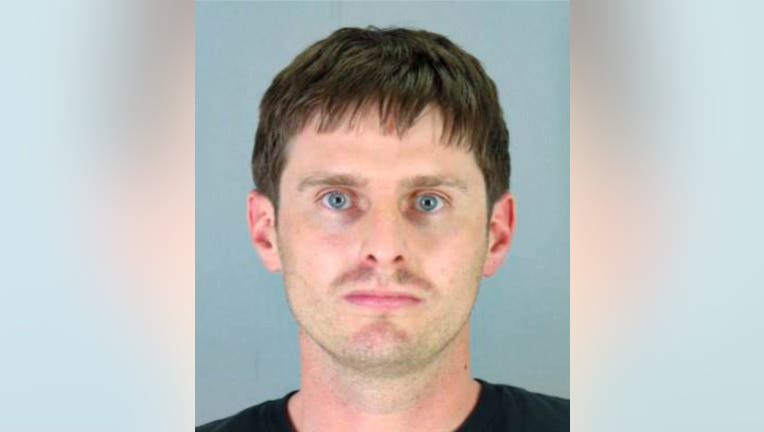 Alexander Jessup entered the plea Wednesday to a felony charge of distribution of child pornography and is set for sentencing in April 2022.

According to the San Mateo County District Attorney's Office, Jessup had worked for a decade with young children, most recently at the Laurel School's Newton Center on Edge Road in Atherton, and also worked as a babysitter.

A tip to a regional task force that targets internet crimes against children led investigators to serve a search warrant earlier this year at Jessup's home. They determined that he had uploaded multiple files of young girls exposing themselves and also exchanged child pornography with other people, prosecutors said.

Jessup remains out of custody on $100,000 bail and has been ordered to stay at least 100 yards away from the Atherton facility and to not have any unsupervised contact with anyone under 18, according to the District Attorney's Office.

Jessup's defense attorney was not immediately available to comment on the case.