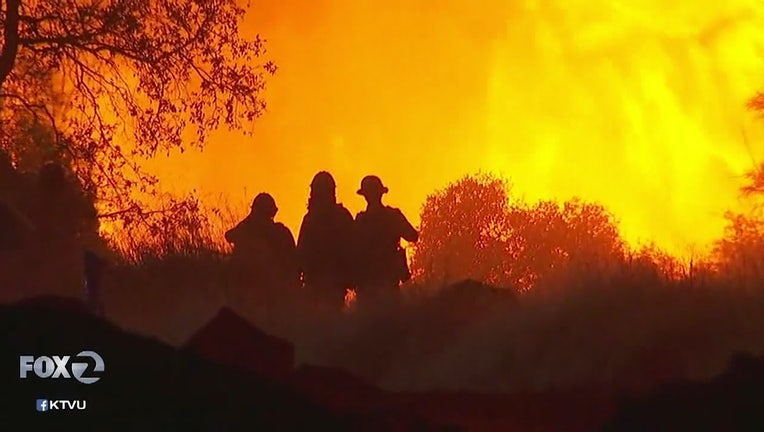 PG&E already faces criminal charges in the Zogg fire, which state fire officials said began when a pine tree in Shasta County fell into a PG&E distribution line. In June, the utility pleaded not guilty to four counts of involuntary manslaughter charged by the Shasta County district attorney's office.

PG&E said in a statement that it has resolved civil claims with Shasta County and is committed to helping the community recover. It is reviewing the proposed order and could request a hearing.

"We share the CPUC’s commitment to improve safety, and we believe any potential financial penalties should be directed for the benefit of our customers, and to keeping our hometowns safe," the statement read.