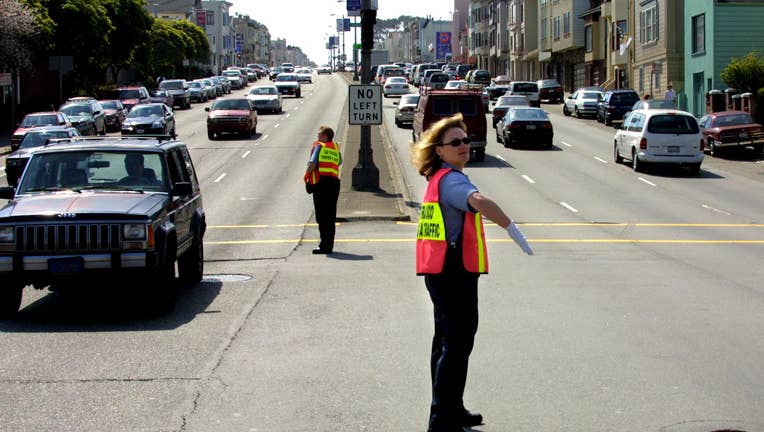 SAN FRANCISCO - Crews are scheduled to break ground Monday on an infrastructure improvement project on 19th Avenue in San Francisco.

During the construction, 19th Avenue will remain open, but traffic typically be reduced from three lanes to two lanes during active construction.

Drivers should expect delays along the corridor when work is underway.

Work is scheduled to take place from 7 a.m. to 5 p.m. on Mondays through Fridays.