MARTINEZ, Calif. - The Contra Costa County District Attorney’s office on Tuesday announced a settlement with Safeway stemming from charges of price gouging during the COVID-19 pandemic. 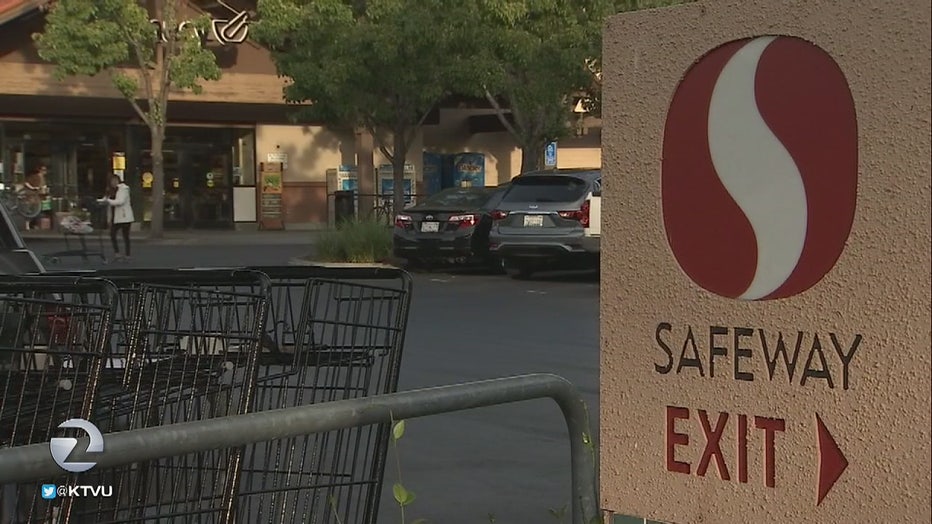 District attorney officials said that the Pleasanton-based grocery chain has agreed to pay $140,000 after a civil consumer protection investigation found that it charged above the legal limit for more than 87,000 units of two hand sanitizing products.

Officials said the prices were higher than allowed under an executive order by Governor Gavin Newsom banning price gouging during the COVID-19 state of emergency. The executive order specifically prohibits a business from charging an excessive amount for a product they sell, the district attorney’s office noted.

“The violations at issue here are serious by their very nature. Little can be more serious than a violation of a Governor’s Emergency Order during a State of Emergency," District Attorney Diana Becton said in a statement. "The ongoing pandemic has affected the lives and personal hygiene practices of millions of people in California. Public health officials were advising constant handwashing to prevent the spread of the virus. If soap and water was not available, hand sanitizer was recommended as the next best thing. These are the items that Safeway sold or offered for sale at ‘unconscionably excessive’ prices.”

Officials said an investigation was launched after a consumer contacted the DA’s Office Consumer Fraud Hotline in May alerting of potential price gouging at a Safeway location in Concord. The office worked in partnership with the Alameda County District Attorney’s Office to investigate the case.

KTVU did not immediately receive a request for a statement from Safeway in regards to the case.

Contra Costa County district attorney officials said that since March, the office has received and investigated a significant number of complaints related to possible cases of price gouging. Residents can report consumer issues during the pandemic by calling the county’s consumer fraud hotline at 925-957-8608 or emailing  DA-ReportFraud@contracostada.org.