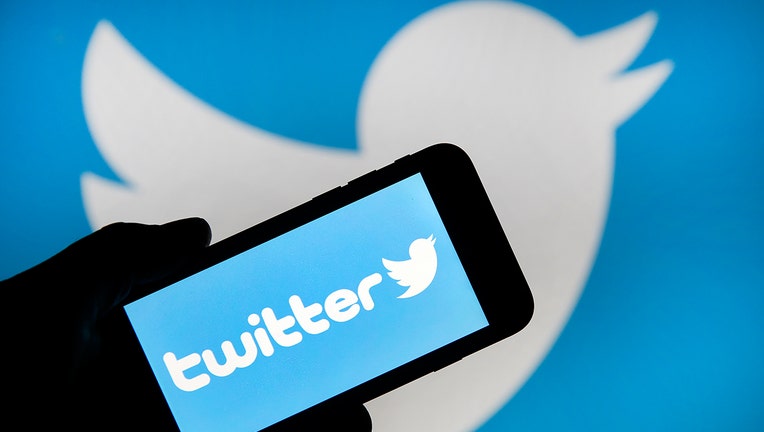 In this photo illustration the Twitter logo is displayed on the screen of an iPhone in front of a computer screen displaying a Twitter logo on February 07, 2019.

SAN FRANCISCO - Twitter on Thursday posted stronger-than-expected earnings for the second quarter thanks to growing advertising demand across all geographic regions and types of ad products.

Analysts, on average, were expecting of 7 cents per share and revenue of $1.07 billion, according to a poll by FactSet.

Twitter said it expects revenue between $1.22 billion and $1.3 billion for the current quarter. Analysts are forecasting $1.17 billion.

The number of daily users increased 11% to 206 million from a year earlier, in line with expectations.

Twitter said it continues to work on making conversations on its platform "healthier."

It said that among steps, its systems now consider the nature of the relationship between the author of a tweet and replier, including how often they interact.

"We’ve also improved our ability to more accurately detect strong language, including profanity, and created easier ways for people to let us know if they found the prompt helpful or relevant," the company said in a letter to shareholders.

During the second quarter, Twitter introduced a host of new products, including a "Tip Jar" for users to collect payments and "Super Follows" that lets users charge for extra, exclusive material not shown to their regular followers.

Twitter's shares jumped about 5% in after-hours trading. The stock had closed up 7 cents at $69.57.