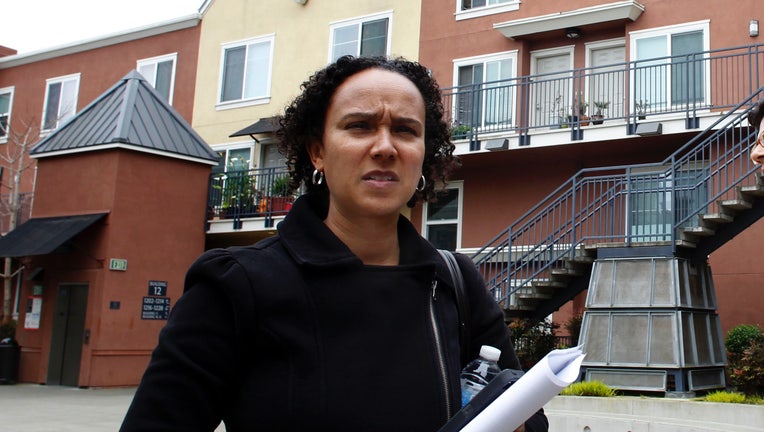 Harlan Kelly has since stepped down from the position.

In a letter to staff, Naomi Kelly said she'd be taking a leave
absence for the next six weeks to focus on her family, including her two young sons.

"My focus is on the important work of supporting my family at this
time," she said.

In response to the announcement, Mayor London Breed said, "While Naomi has not been charged with any crimes, managing our COVID response while still delivering basic city services requires the full focus of all of our departments, including the city administrator's office, which has been central to many of our efforts to mitigate the spread of this disease."

Breed added, "As a city, we need to continue to work to address
issues raised by this investigation and to implement necessary reforms in order to ensure the public's trust in our city government."

The city administrator is the city's highest non-elected city
official, overseeing 25 city departments, divisions and programs, including the Public Works Department, the County Clerk Office, the Medical Examiner's Office and Animal Care and Control, among others.

Federal prosecutors allege Harlan Kelly, 58, was involved in a
"long-running bribery scheme and corrupt partnership" with construction company executive Walter Wong in which Wong provided Kelly with cash, international vacations and meals, as Wong sought a multi-million-dollar contract for his company.

Prosecutors also said Wong, who has since pleaded guilty to two
counts of conspiracy to commit wire fraud, told federal investigators he paid for a 2016 trip to China for Harlan and Naomi Kelly and their family and gave
them jewelry.