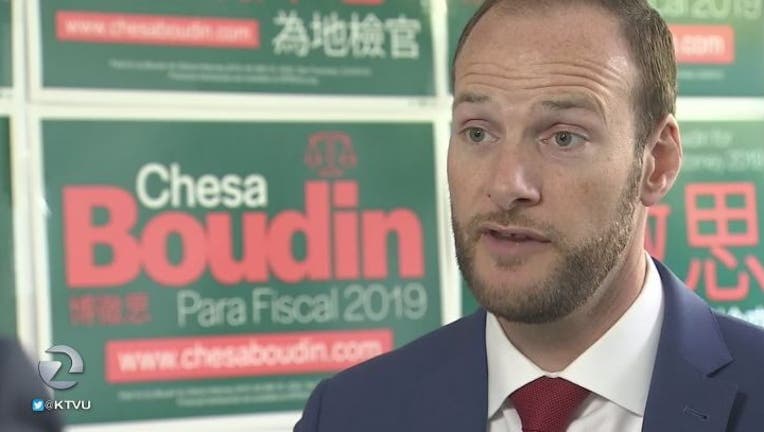 New York-based Handy provides customers across the country with household services like cleaning and handyman tasks via its website and mobile app.

However, according to the suit, filed Wednesday in San Francisco Superior Court, Handy classifies its service providers as independent contractors when, under state law, the workers should be considered as employees.

A California law that went into effect in 2020 as a result of Assembly Bill 5 put forth strict criteria for companies to use to classify its workers as either employees or independent contractors. Although in November, state voters approved allowing companies such as Uber and Lyft to continue to use independent contractors, also known as gig workers, all other companies operating in California are subject to the law.

"Misclassifying workers as independent contractors instead of employees leaves those employees without crucial workplace protections such as access to minimum wage; access to paid leave; disability insurance; and unemployment insurance," Boudin said.

Assistant District Attorney Scott Stillman said, "Handy has entirely evaded California employment law for this vulnerable group of domestic workers, like the cleaners and like the workers who provide handy services in our homes."

According to Stillman, Handy uses a system of monetary fines to penalize workers who either show up late or leave a job early, and as independent contractors, the employees have little recourse to dispute the fines.

"Misclassified workers do not get the same access to anti-harassment and anti-discrimination laws, and they don't have protection from harassment and assault in the workplace. And that's a big issue when we're talking about the domestic workforce, because these are workers who are out there going to homes by themselves and are very vulnerable to sexual harassment," Stillman said. "And workers who are not employees do not have robust legal rights to unionize and bargain collectively."

"Companies that are cutting corners are reaping an unfair advantage and windfall on the backs of vulnerable women of color and really on the backs of all the companies that play by the rules, and taxpayers, who have to suffer and foot the bill when things go wrong," Boudin said.

Although the suit was filed in San Francisco, Boudin said his office partnered with Gascon's office for the suit in order to further protect workers in Southern California.

The suit is seeking restitution for Handy workers throughout the state, as well as civil penalties, and changes to the way Handy classifies its workers in California.

Handy did not immediately respond to a request for comment.