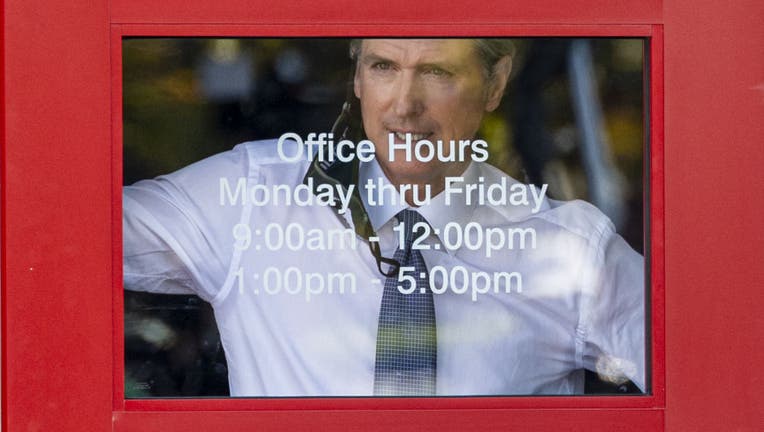 Gavin Newsom, governor of California, looks through a window during a campaign event in San Leandro, California, U.S., on Wednesday, Sept. 8, 2021. With less than a week to go before voting concludes on September 14, the survey holds goods news for t

SAN FRANCISCO - It's likely Gavin Newsom will survive the Recall Election Tuesday. The governor is set to welcome President Joe Biden to California Monday, after receiving a number of other endorsements.

"President Biden has a unique ability to energize the base and a lot of democrats will see his presence as a reminder for why they need to vote and not take this election for granted," said Campos. 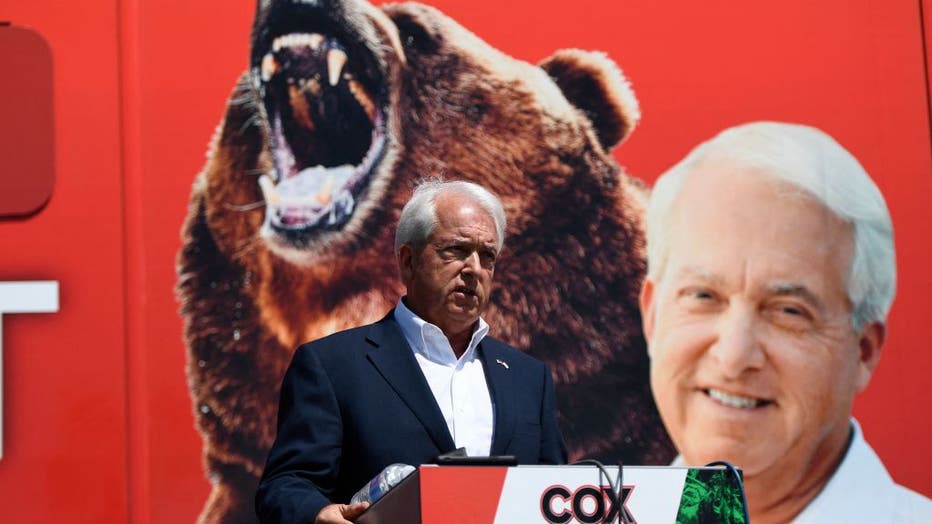 Republican businessman and gubernatorial recall election candidate John Cox speaks to the media outside his campaign bus in a parking lot at Ocean View Park near Santa Monica, California on September 9, 2021. - The recall election, which will be held

On the republican side, local GOP chair John Dennis says the presidential endorsements don't mean much. Even if polls are predicting success for Newsom, he says the election isn't over until it's over.

"We're out there delivering the message directly to voters, not doing publicity events," said Dennis.

"We're calling people, making hundreds of thousands of calls to folks, knocking on doors, and making sure we send a message to politicians who have gotten out of control." 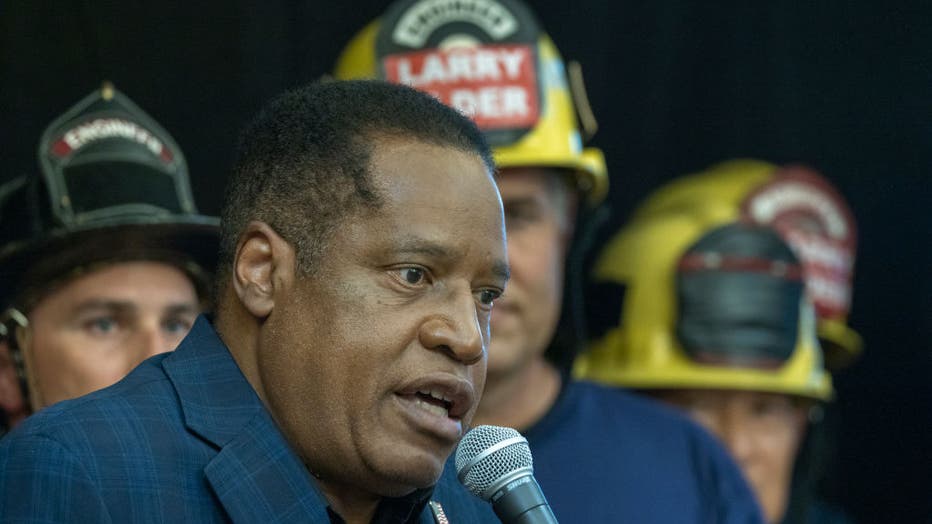 If the recall succeeds, then the question becomes who will replace Gavin Newsom. Conservative talk show host Larry Elder is the popular candidate.

"We're lucky, we have a lot of really good candidates running. Larry Elder just happens to be the most popular of them."

Campos is not in support of Elder or any of the republican candidates. He hopes the recall doesn't go that far and wants to avoid a Trump-like candidate leading the state of California.

"To recognize the national significance of this race. The reality is, even though we defeated Donald Trump in 2020, we haven't defeated Trumpism."