Residents of downtown San Francisco were startled by an overnight sideshow near the Bay Bridge Sunday. The show, which attracted a large crowd, lasted for about 20 minutes before SFPD arrived, according to witnesses.

The mayhem allegedly happened around 12:30 a.m. at Main and Harrison, near the Bay Bridge. Video shows a large crowd gathered as cars screeched through the intersection.

"We were woken up by fireworks at 12:28, and shortly after that, the car squealing started, and we went outside," a witness said. "The fireworks continued throughout."

The witness said San Francisco police sirens shut down the sideshow, about 10 minutes after it started. 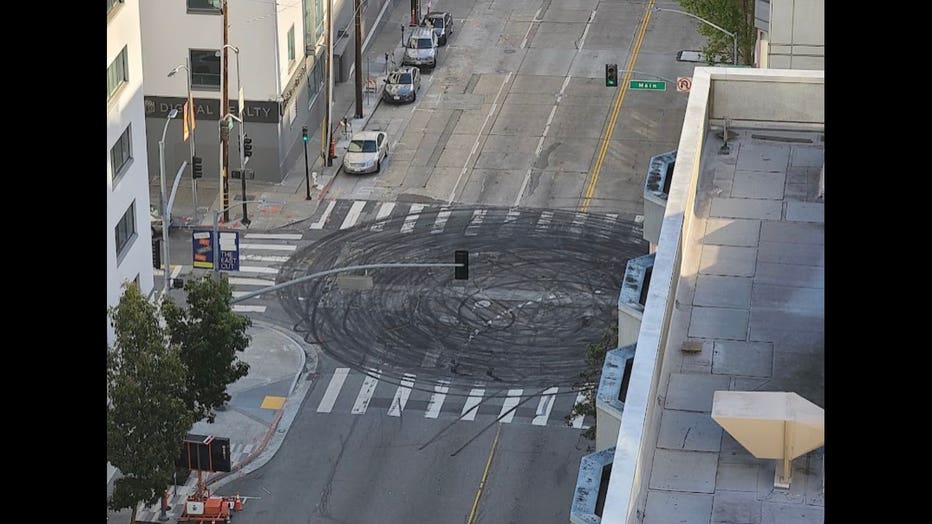 Aftermath of overnight sideshow at Main and Harrison in San Francisco. The intersection covered in skid marks. 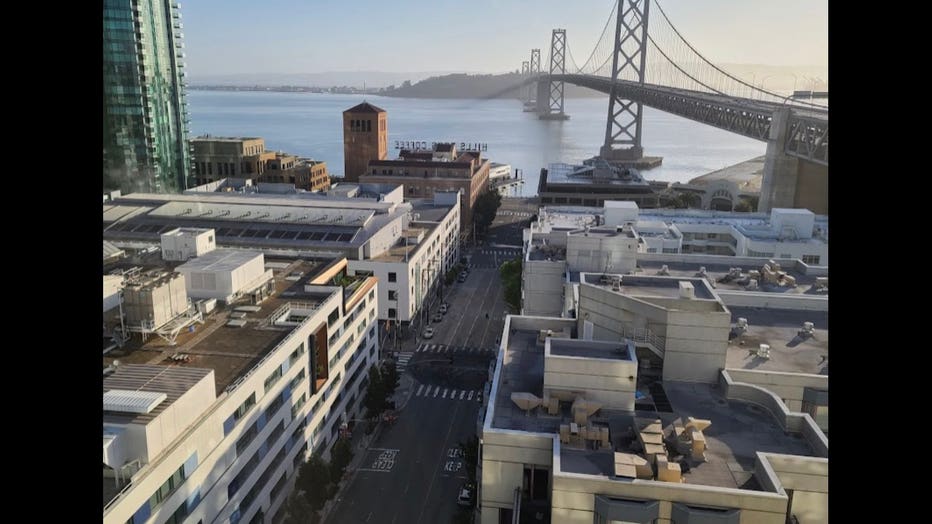 "It started to break up around 12:45, after about 5 minutes of the cops flashing their spotlights," they said. "Didn't look like the cops arrested anyone."

It's unclear whether anyone was injured during the show.