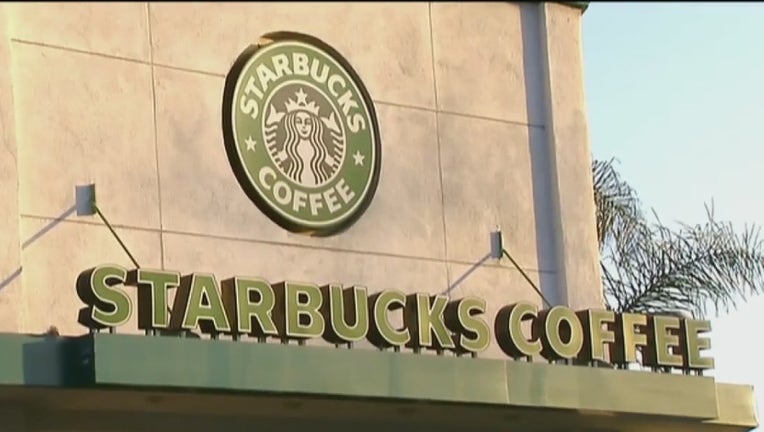 SAN FRANCISCO - The movement to unionize Starbucks stores continues to percolate. A San Francisco store in the Castro says they filed for union recognition last week.

Workers United WSRJB-SEIU tweeted on Tuesday for supporters to swing by and order their coffee "union strong."

Last month, workers at two Starbucks stores in Santa Cruz voted to unionize, making them the first California stores of the coffee chain to do so.

50 other Starbucks locations across the country have voted to unionize since December. However, a vote this week to unionize at a store in Mill Valley failed by one vote.

Reasons workers gave to unionize in prior instances have included; security issues, wages and a lack of support from upper management.

Starbucks maintains that they are stronger without unions.

Earlier this month workers at an Ithaca, New York claimed Starbucks was union busting when a store that unionized was closed, allegedly due to the workers' activism. Starbucks said they open and close stores as part of its regular operations.

The SBWorkers United Twitter account said there are 150 unionized Starbucks stores total and added context by saying six months ago, there were zero.