San Jose police were engaged in a standoff with a homicide suspect early Wednesday morning with a man who also fired his gun at officers during a chase.

Police said the man was pronounced dead at the hospital, and they did not identify him.

Earlier in the morning, the suspect – accused of killing people in San Jose and Modesto – had also pointed his gun at a Special Operations officer and police returned fire.

Relatives of identified one of the slain victim's as Michelle Rose Gonzales, 29, of Modesto.

No further details were released on who fired the deadly shots at the suspects. By law, police will have to eventually release this information as well as the body camera video.

The officer-involved shooting capped a 12-hour standoff in the neighborhood in the 100 block of Bendorf Drive where the suspect had holed up in the backyard of someone's home since Tuesday at 7:30 p.m. The suspect had no connection to the property.

Sgt. Christian Camarillo accused him of a shooting death about half an hour earlier in the 1400 block of Mount Shasta Drive, roughly nine miles away.

At first, the person was taken to the hospital with life-threatening injuries, but was later pronounced dead.

Police didn't offer much information about who was killed, other than to say the person was the 17th homicide of the year.

After that, the suspect then drove to Modesto and killed the 29-year-old woman there before driving back to San Jose, Camarillo said Wednesday morning.

No further details were released about the woman's death or any connection to the man killed in San Jose.

Video provided by a bystander shows the police chasing the suspect with sirens wailing. Police said he was shooting at officers during the pursuit and was considered armed and dangerous. 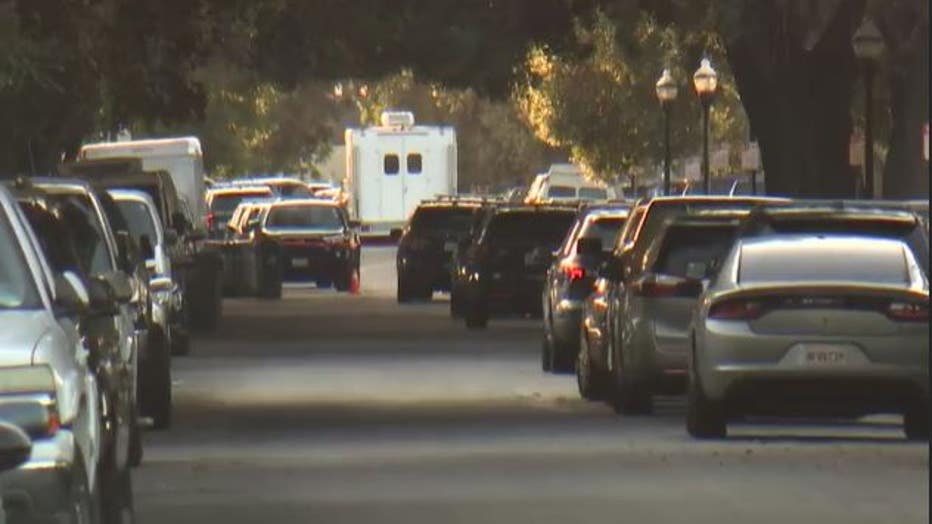 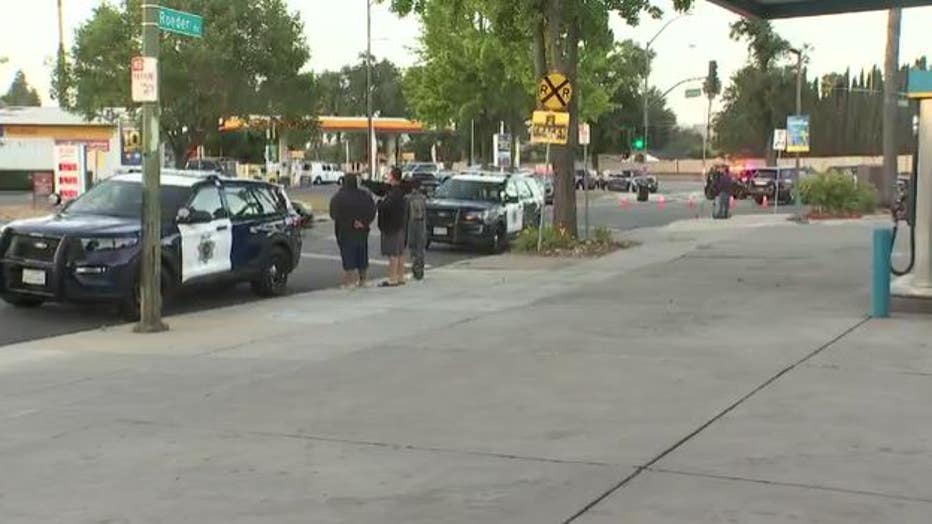 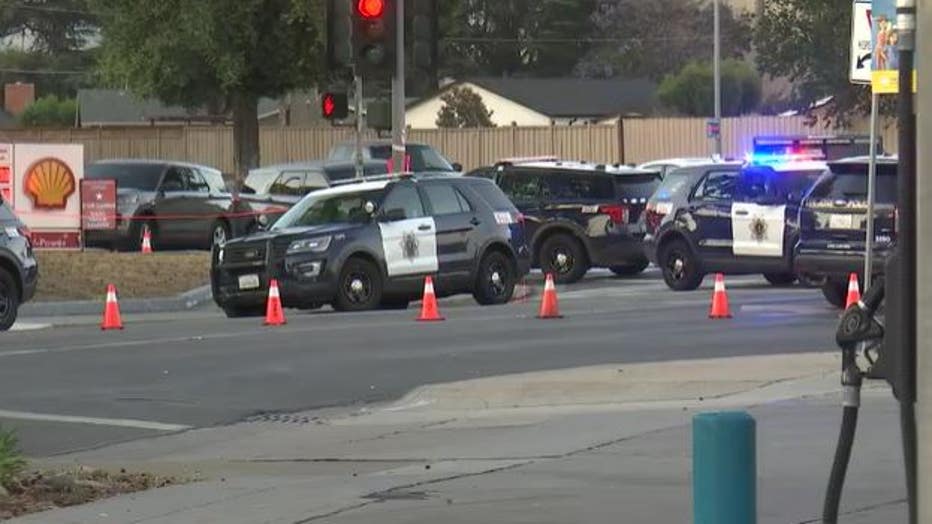 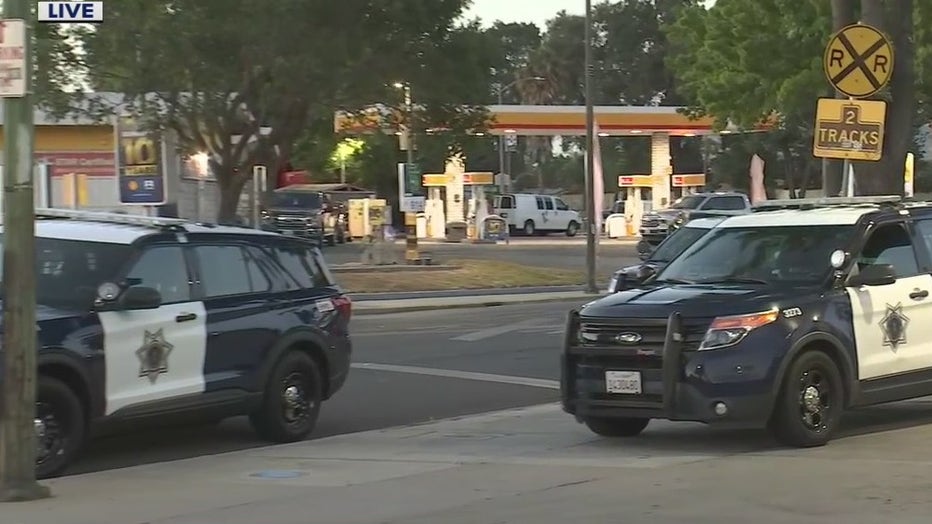