SAN JOSE, Calif. - San Jose police announced on Monday the arrest of three men in connection with a gang-related stabbing in East San Jose on Halloween in 2001.

Police said that on the evening of Oct. 31 that year, 22-year-old Nhin Phi Ha was found fatally stabbed in front of an apartment on Avalani Avenue near Luby Drive, east of King Road.  A friend of Ha’s was also stabbed multiple times but survived his injuries.

The two suspects fled in an SUV being driven by a third suspect, police said.

Over the course of the past 20 years, the case had been worked by several detectives, and leads were developed, but they did not lead to any arrests, police said. 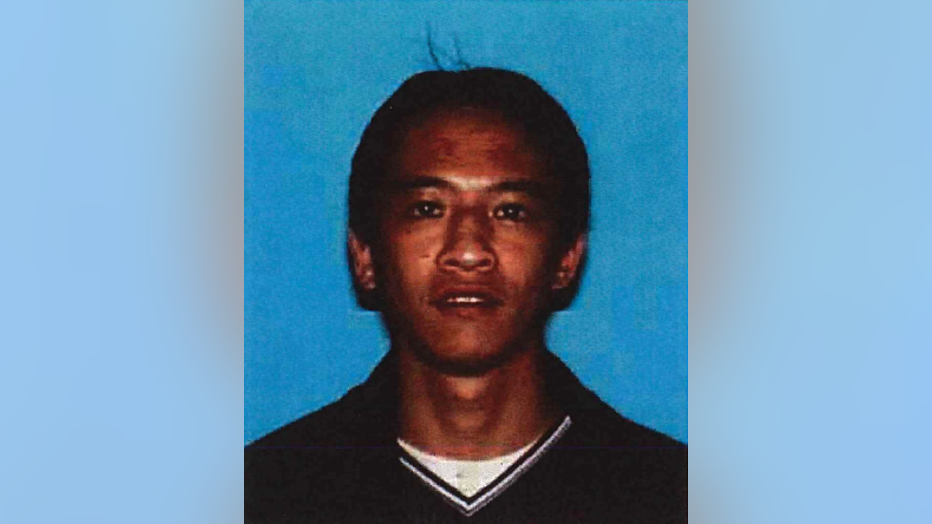 But this August, the case was assigned to a San José Police Department and District Attorney's Office Cold Case team.

Police said the team "connected the dots", re-interviewed several witnesses, and were able to solve the case. They did not provide any more details as to how these dots were connected. But they did say that the witnesses ended up ultimately providing valuable information to detectives.

"If they have specific knowledge of a murder, they’re going to remember the details, no matter how long it is," said Kenneth Gray, a University of New Haven criminal justice professor and retired FBI special agent. 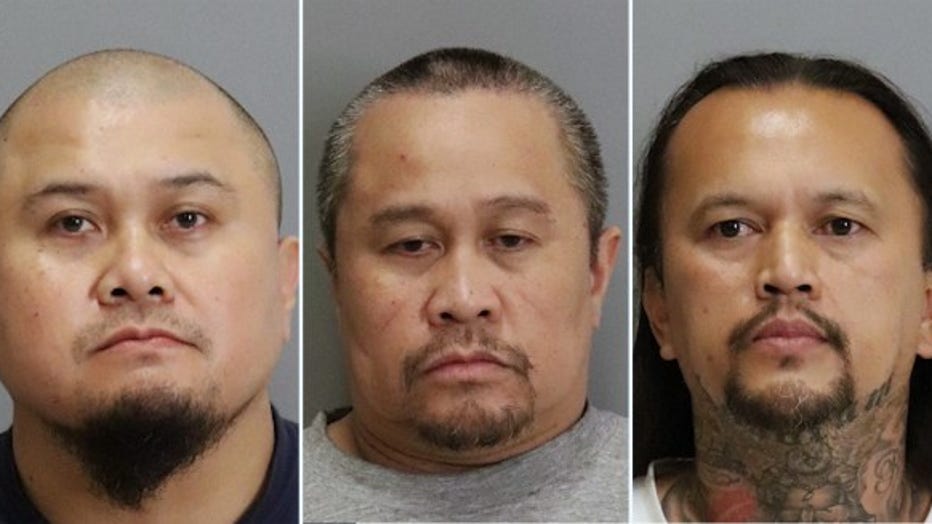 Last week, police found all three suspects, identified as Francis Dagayray, 45, Eutropio Dagayray, 47, and Gilbert Meriales, 45, and booked them into Santa Clara County Jail on suspicion of homicide, assault with a deadly weapon, and gang enhancements.

"This was a random act of violence. This victim and these suspects did not know each other at all," said San Jose police Sgt. Christian Camarillo.

Police are still unclear as to the motive for the killing.

Efforts to reach the suspects were not immediately successful.

Meanwhile, police said they haven't been able to reach Ha's family and inform them that their loved one's murder has been solved.

Anyone with information should call the homicide unit and ask for Detective Jennings at 408-277-5283.