SAN JOSE, Calif. - Santa Clara County's undersheriff has been indicted by a grand jury for his alleged role in a scheme to trade concealed weapons permits for donations to the sheriff's 2018 re-election campaign.

Undersheriff Rick Sung, a fierce supporter of Sheriff Laurie Smith, is the fifth person and second commander in the agency to be indicted in what has become the biggest political scandal in recent Santa Clara County history.

Sung’s attorney, Chuck Smith, said Friday that he was seeking information from the district attorney’s office.

“I don’t know what the counts are or what the charges are,” he said. “I don’t really understand what’s going on, other than that there was an indictment.” 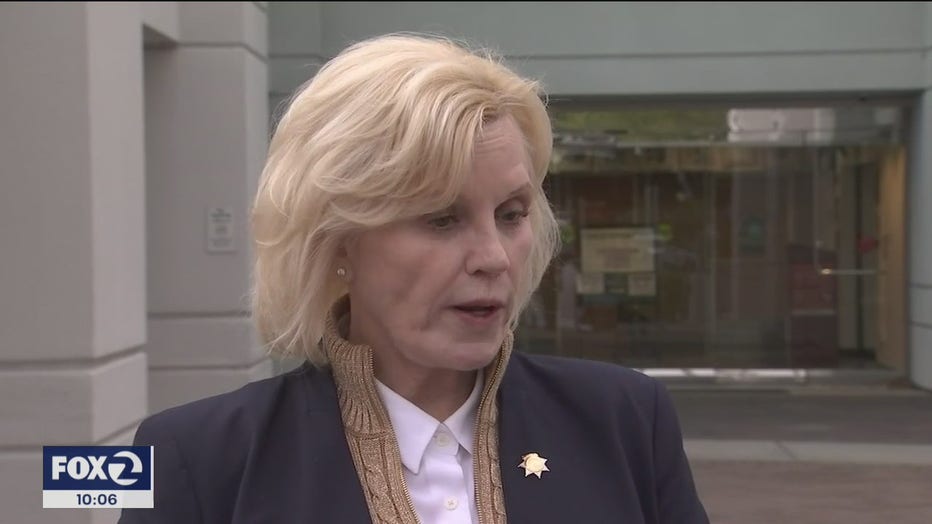 Smith, who has the sole statutory authority in her office to issue the concealed-carry weapons permits, has not been charged, and along with Sung invoked her Fifth Amendment rights against self-incrimination to a criminal grand jury in August.

Details about the indictments were not readily available Friday, including whether Sung and other sheriff’s officials and staff were called to testify to the latest grand jury. Transcripts for the proceedings, if not sealed, could be available in a few weeks.

In its statement Friday, the sheriff’s office acknowledged the indictment. “Undersheriff Sung has been placed on administrative leave and we continue to cooperate with the District Attorney’s Office,” the statement reads.

The indictment also included an additional charge against key defendant Capt. James Jensen, who investigators describe as a linchpin in the alleged conspiracy.

Sung and Jensen operated as de facto campaign staff when Smith was up for re-election. They both rapidly climbed to the upper ranks of the sheriff’s office, with Sung being named undersheriff and Jensen rising from sergeant to lieutenant to captain in just over two years.

The original August conspiracy and bribery indictment alleges that Jensen, attorney and political fundraiser Christopher Schumb, attorney Harpaul Nahal and local gun-maker Michael Nichols arranged to get up to a dozen concealed-carry weapons permits to agents with the executive security firm AS Solution. In exchange, the firm gave $90,000 in donations to groups that supported Smith in a contentious 2018 re-election campaign, the newspaper reported.

Jensen, Schumb, Nahal and Nichols pleaded not guilty and invoked their right to a speedy trial. But the case has been halted while the Sixth District Court of Appeal considers a defense petition seeking to oust District Attorney Jeff Rosen and his office from the case because of his past friendship with and fundraising support from Schumb. 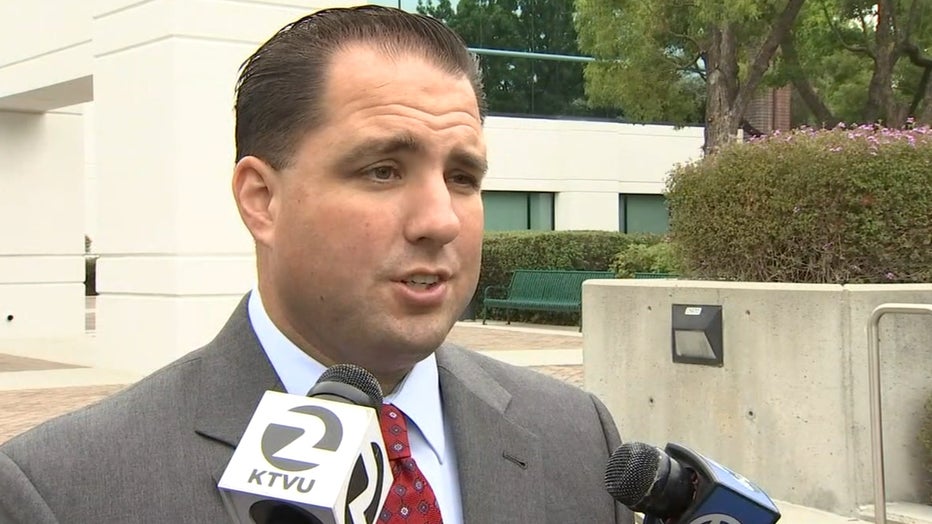 State law gives sheriffs and police chiefs sole discretion on how the permits are issued.

Smith has long been dogged by criticism alleging her office has issued the permits to political donors, prominent officials and other VIP types.