SANTA ROSA, Calif. - A car fire inside a garage did an estimated $35,000 in damage to a home Friday afternoon, the Santa Rosa Fire Department said.

The fire was reported shortly after 4 p.m. at 2341 Bethards Drive and crews arrived to find heavy smoke coming from the closed garage.

A metal-cutting saw was used to removed the garage door and a hole was cut in the garage roof to release smoke and heat and stop the fire from spreading elsewhere in the residence. Crews determined that residents had safely evacuated the home. 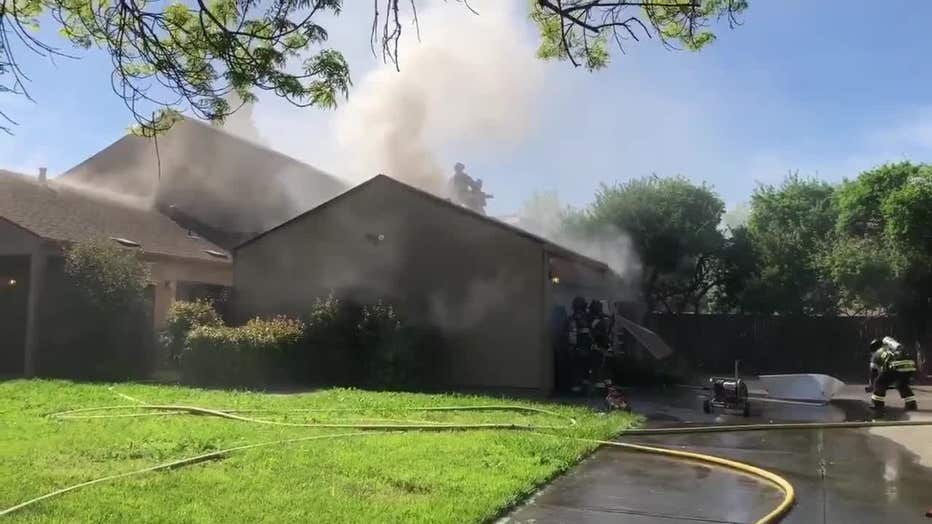 The fire was contained in about 10 minutes, officials said.

Investigators said the cause of the fire, which started in the engine compartment of the car, was accidental.

Because it was quickly extinguished the residents are able to stay in the home, officials said.