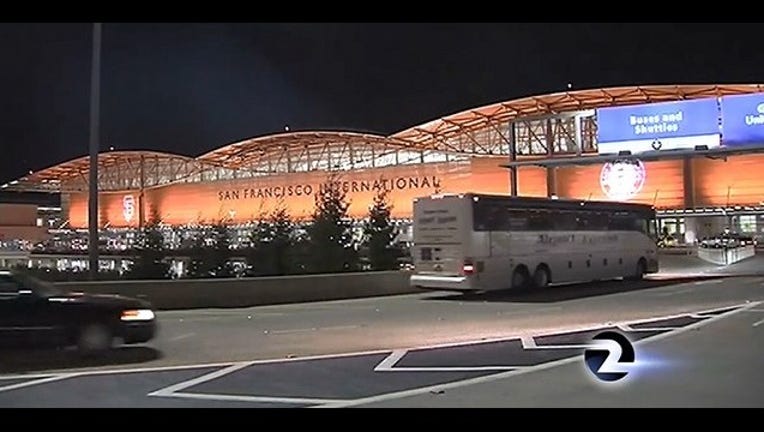 SAN FRANCISCO (BCN) - Two security screeners at San Francisco International Airport were arrested and arraigned Friday on charges of conspiracy to distribute methamphetamine and accepting a bribe from a third suspect, who is also in federal custody.

The alleged smuggling operation was coordinated, at least in part, through Facebook messages, which are quoted extensively in the criminal complaint filed in the United States District Court for the Northern District of California.

One of the bags also contained 68.5 grams of pure meth, according to the criminal complaint.

Lopez allegedly overlooked the packages as they were smuggled through a security checkpoint at San Francisco International Airport in exchange for money. Sunux allegedly coordinated the operation, according to the U.S. Attorney.

Ramirez has also been arrested and arraigned.

All three defendants have been charged with conspiracy to distribute meth, which carries a mandatory minimum sentence of ten years to life in prison and fines up to $10 million.

Those offenses carry a maximum sentence of 15 years in prison.

All three defendants are currently in federal custody. Sunux and Lopez are scheduled to appear before U.S. Magistrate Judge Maria-Elena James on Monday in San Francisco. Ramirez will be in court on Wednesday.